The online survey was launched on 19 May 2015. Around 2,500 journalists and media workers were invited to participate to the survey. The EFJ, OSNPM and GPA-djp analysed together the main outcomes of the survey during a round table conference, on 19 August 2015, in Prague.

The questionnaire focus mainly on labour rights. “This area is underestimated by the Czech media, journalists themselves and their employers as well,” explains Zdeněk Kučera, chairman of OSNPM.

“Over the past 25 years, journalists’ attention was focused primarily toward freedom of speech, access to information, relations with media ownership and the development of media houses. These are very serious topics. However, journalists’ status remained grossly underrated. A specific problem is the status of freelance journalists, which are increasingly numerous, particularly in regional media.”

The main findings of the survey are available on the EFJ website, here. 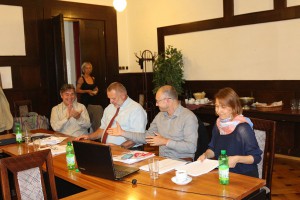 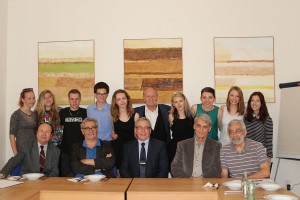 The European Federation of Journalists (EFJ), its Austrian union GPA-djp and the Slovak Union of Journalists (Slovenský syndikát novinárov) organized a meeting in Vienna, on 30 October 2014. Trade unionists and media students from both countries met in GPA-djp offices, in Vienna. The discussion on media convergence was launched by Dr. Roman Hummel, from the university of Salzburg.

The main objective of the project is to strengthen journalists’ organisation in Estonia, through three activities:

An action plan will be proposed for the next period.

On 24 February 2023, it will be one year since Russia invaded Ukraine. The International and European Federations of Journalists (IFJ/EFJ) are launching a new fundraising campaign to support Ukrainian journalists on the ground. Ukraine became the deadliest country for journalists in 2022 with 12 colleagues killed in the course of their work, according to the IFJ’s Killed List, and the needs are immense. The war still rages, and affects all dimensions of journalists’ lives from increasing insecurity, to the need for protection equipment and safety training and humanitarian aid for those forced to flee. As a response to the emergency situation,… 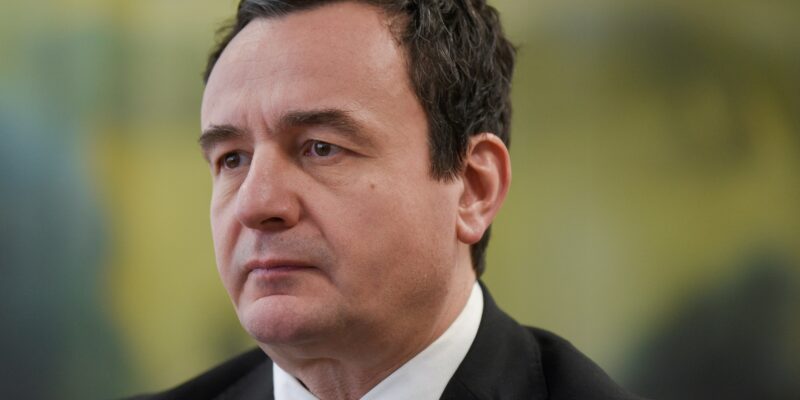 Kosovo: our letter to the Prime Minister on the capture of public television

On 3 February, the European Federation of Journalists (EFJ) and its partners co-signed the following letter to the Prime Minister of Kosovo, Albin Kurti (VV), following the appointment of a ruling party activist as director of the public television RTK. Dear Albin Kurti, President of Vetevendosje Movement (VV) and Prime Minister of Kosovo, Our international press freedom and journalists’ organisations are writing to you to share our shared concerns about the recent appointment process for the new director of television at Radio Television of Kosovo (RTK) Mr. Rilind Gërvalla. Ahead of the voting by the Board of RTK on Tuesday… 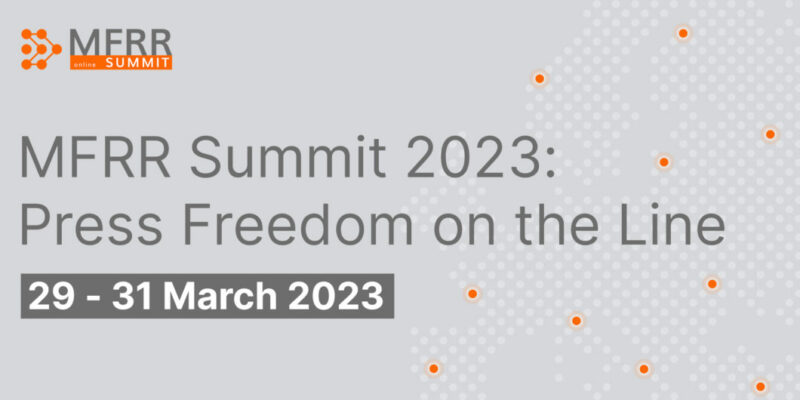 The MFRR Summit is back! This year, the conference titled “Press Freedom on the Line” will take place online from 29 – 31 March 2023. Reflecting the MFRR’s core campaign areas, the online conference will host in-depth discussions on journalist safety, media capture, the rule of law, and SLAPPs. Hosted on Zoom for interactive participation, and simultaneously livestreamed on the MFRR YouTube channel, the conference will play host to a range of panel discussions, live interviews, and keynote speeches with journalists, media freedom experts, policy-makers, and other stakeholders all working to defend press freedom. Take a look at the daily breakdown…

Russian journalist Nevzorov sentenced to 8 years for comments on war

A Russian court on 1st February sentenced in absentia veteran journalist Alexander Nevzorov to eight years in prison for spreading so-called “false information” about Russia’s war on Ukraine. The European and International Federations of Journalism (EFJ-IFJ) join their Russian affiliate JMWU in condemning this criminalisation of journalism and call on the Russian authorities to review the ruling. Nevzorov came under pressure from authorities for alleging that Russian forces deliberately shelled a maternity hospital in Mariupol, in southern Ukraine. “Journalist Alexander Glebovich Nevzorov was found guilty (…) and sentenced to imprisonment for a period of eight years,” the press service for… 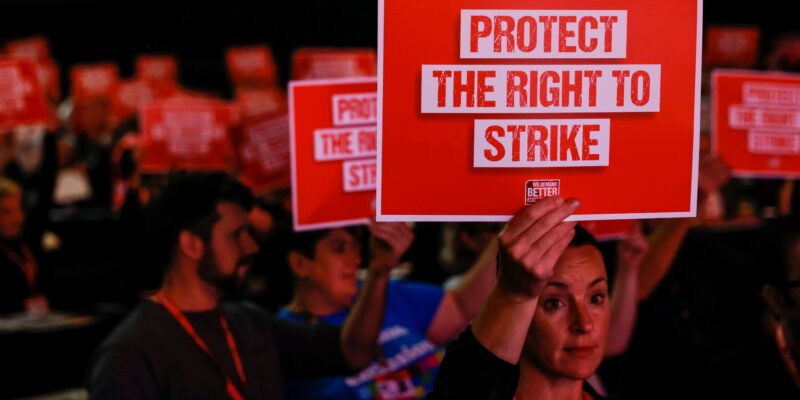 Wage increases are key for working people to maintain a decent standard of living through the cost-of-living crisis. Yet, following years of stagnating wages, the UK government is now attempting to push through legislation to curtail strikes for legitimate pay demands. European trade union federations (ETUFs), including the European Federation of Journalists (EFJ), regret the UK government’s conflictual approach and support Britain’s striking workers and their trade unions. The UK government claims it is aligning its laws with those of other Western European countries. The reality is that British strike laws are already amongst the most restrictive of comparable countries… 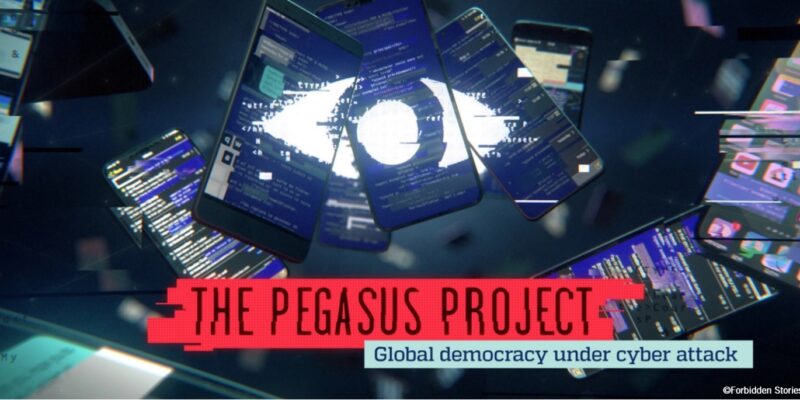 The European Federation of Journalists (EFJ) fully supports the call by the Council of Europe Commissioner for Human Rights, Dunja Mijatović, to impose a moratorium on the use of highly intrusive spyware by governments. The EFJ recalls that many journalists have been victims of this abusive surveillance, notably in Hungary, Greece, Spain, France, Belgium and Azerbaijan. In 2021, the Pegasus Project, one of the most ambitious transnational investigative journalism projects, coordinated by Forbidden Stories and assisted by Amnesty International’s forensic lab, exposed the use of spyware to surreptitiously penetrate journalists’ communications. In Hungary, investigations continued into the use of Pegasus…