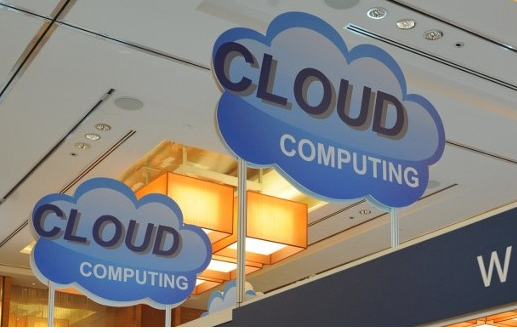 
The EFJ has sent a joint letter to the European Commission along with twelves other authors’ organisations representing the creative workforce demanding the Commission to create a special private copying levy on cloud computing services. The call came after the Directorate General of the Commission responsible for Digital Agenda (DG CONNECT) in Europe launched a public consultation regarding cloud computing.

The group explained that copies made via cloud computing services have the same purpose (private use) as the copies made by private individuals on their phones, tablets, USB sticks.  Therefore, they should be subject to the same levy system applied to copying devices.

The signatories of the joint letters include: