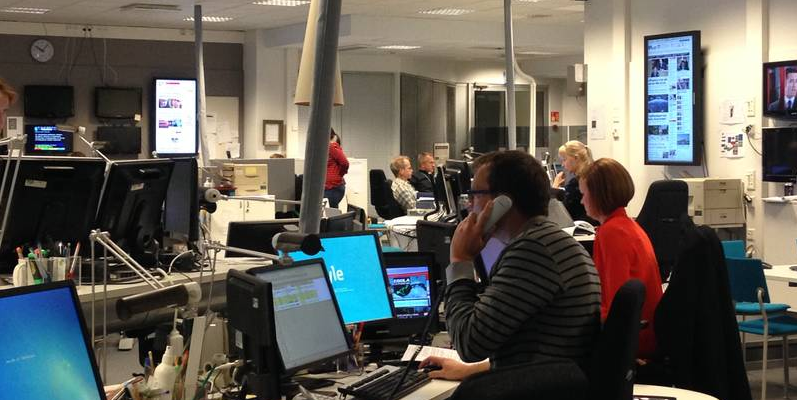 
The Finnish public broadcasting company Yle has announced on Monday 3 November about the imminent plan to reduce at least 185 permanent jobs as part of its cost-cutting measures.

Following the announcement, the European Federation of Journalists (EFJ) Initiates has sent a letter to CEO, Mr Lauri Kivinen, and the management team of Yle, calling on them to engage in dialogue with the journalists’ union, Suomen Journalistiliitto.

According to Yle, the cost-cutting measures were introduced as a result of a funding shortfall. Earlier this year, the Finnish Parliament has decided to freeze an inflation-related increase on the so-called Yle tax in 2015 “forcing the company to cut costs”.

In the letter, the EFJ has told the Yle management to “put quality of journalism first” and to “invest in staff who are key in driving the organisation forward and producing high quality information”.

The EFJ has told the management to try every effort to minimise the impact of the cost-cutting plan on the working conditions of journalists and the quality of journalism.