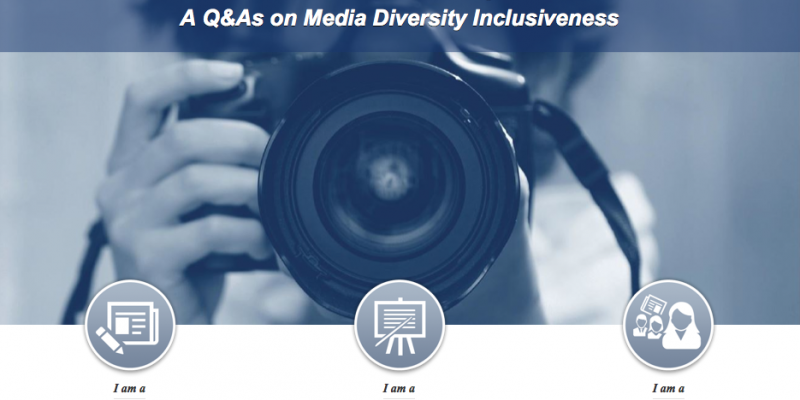 
On 12 – 14 November, the Council of Europe (CoE) has launched a new toolbox for media professionals at the final encounter of a EU and CoE funded project on Media in Europe for Diversity Inclusiveness (MEDIANE) with partnering organistions* including the European Federation of Journalists.