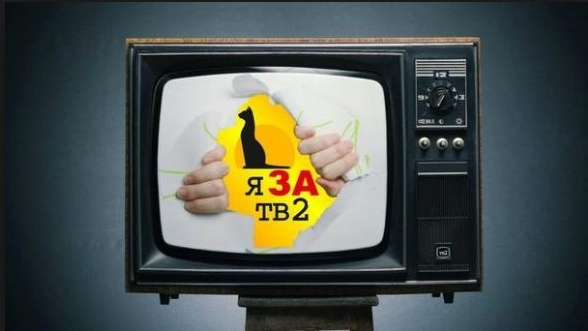 The new law that has been approved by President Vladimir Putin will affect many independent Russian television channels by stripping them off their main source of income – advertising revenues.

“The new law will lead to many closures of media organisations, in particular small and medium-size independent media companies,” warns Mogens Blicher Bjerregård, EFJ President, “This will lead to a concentrated media landscape that is controlled by the state.”

The new law that has been rushed through the parliament in July will ban all commercials on pay TV channels making it difficult  for them to compete with the free TV channels that are either directly or indirectly controlled by the state. According to RUJ, it will result in thousands of job losses among journalists working for pay TV channels. Regional and local TV channels will be hit hard by this law. It is estimated that 54 Russian TV channels will face the risk of closure from 1 January 2015 when the new law is being implemented.

Meanwhile, an independent TV station, TV-2, based in the city of Tomsk, Siberia faces closure from 1 January 2015. According to the announcement made by Viktor Muchnik, the editor-in-chief of TV-2 on 29 December, the station will stop its broadcast following the orders of Russian authorities. TV-2 was notified by the Russian authorities that its transmission services will cease after its contract expires at the end of this year. No explanation was given although TV-2 has a valid broadcast license.

In a press conference organised by the RUJ on 22 December, the RUJ has publicly criticised the Russian authorities for enacting a series of new laws to restrict the work of journalists and media freedom.

“We have seen a series of orchestrated attempts by the authorities to limit media freedom through legislations,” says Nadezda Azhgikhina, EFJ Vice-President, “A lot of new media laws have been enacted without proper consultation with the media professionals and journalists’ unions.”

The EFJ has called on the Russian authorities to respect the rights of journalists by scrapping media law that limit media freedom in the country.