UNS demands investigation into missing and murdered journalists in Kosovo 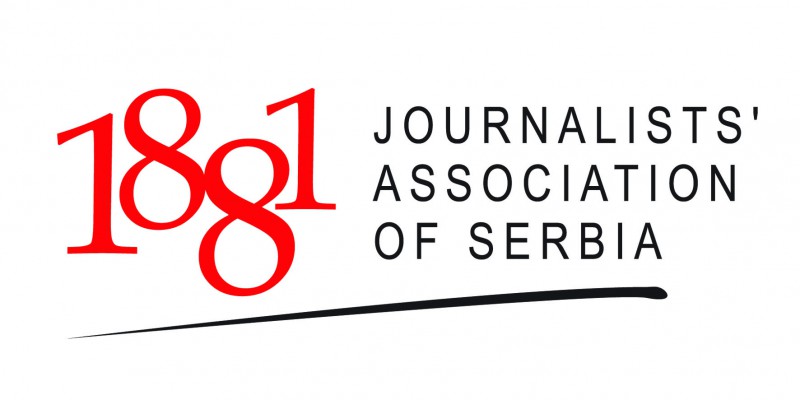 
The Association of Journalists of Kosovo, Metohija (DNKiM) and the Journalists’ Association of Serbia (UNS, member of the European Federation of Journalists) support the work of the United Nations’ Human Rights Advisory Panel in Pristina and request from UNMIK, EULEX and the Pristina institutions to comply with the recommendations of the Panel, conduct investigations of the murdered and missing persons, take the perpetrators to justice and fairly compensate families of the victims.

DNKiM and UNS would like to draw attention that omissions in the police and judicial work of UNMIK and drastic violations of the European Convention on Human Rights in the cases of the missing and murdered journalists have been clearly established.

It proved that not even the minimal investigations of abductions and murders were conducted, and in the cases in which there were witnesses and potential perpetrators were pointed to, none of them were ever interrogated.

DNKiM and UNS call on the Special Representative of the UN Secretary-General to publicly communicate what has been done upon publication of these recommendations by the Panel.

The international police forces and judiciary had the evidence records on abduction of the correspondent of “Politika” and “Jedinstvo” Ljubomir Knezevic, the employee of RTS in Pristina Milo Buljevic, and the journalist of the Serbian editorial office of the Radio-Television of Kosovo Marijan Melonasi in their possession, but they took no action whatsoever so that their fate could be found out.

In the case of abduction of Knezevic on 6 May 1999 in Vucitrn, the Panel said it was particularly concerning that the police documentation mentioned two possible perpetrators and pointed to nine more suspects, but the police did not even make an attempt to interrogate these persons.

According to the eyewitnesses’ testimony, Buljevic was abducted on 25 June 1999 in Pristina by people wearing KLA uniforms whereas two dates, 6 September i.e. 9 September 2000, were mentioned with regard to abduction of Marijan Melonasi and the police showed interest for this crime for the first time in 2005 when they only entered the information into their data base and closed the case. The Panel stresses that the police failed to visit Melonasi’s home in Pristina or go to his work place in RTK, in front of which he was kidnapped. The investigation has not been launched despite likelihood this was the “politically motivated violence”, the Panel says.

Results of the investigation in the case of murder of Aleksandar Simovic, a journalist and translator, who disappeared on 21 August 199 in Pristina and whose partial mortal remains were found in the village of Obrinje near Glogovac, are waited for in the investigation conducted by the Panel.

Although the deadline for complaints has expired, DNKiM and UNS call on the Panel to put special effort and investigate violations of the human rights in detail through actions undertaken by the police and judiciary in Kosovo in the case of disappearance of the journalists of Radio Pristina Ranko Perenic and Djuro Slavuj on 21 August 1998 and murder of the photo reporter Momir Stokuca on 21 September 1999.

The Panel makes a recommendation to UNMIK to request from EULEX and other competent bodies in Kosovo that the criminal investigations should be conducted, perpetrators taken to justice and the UNMIK responsibility for inefficiency of the investigations publicly recognized and that families should be offered an apology and paid afair compensation for inflicted suffering and mental distress.

DNKiM and UNS believe that UNMIK’s omissions and overall findings of the Panel should be discussed in the United Nations Security Council.