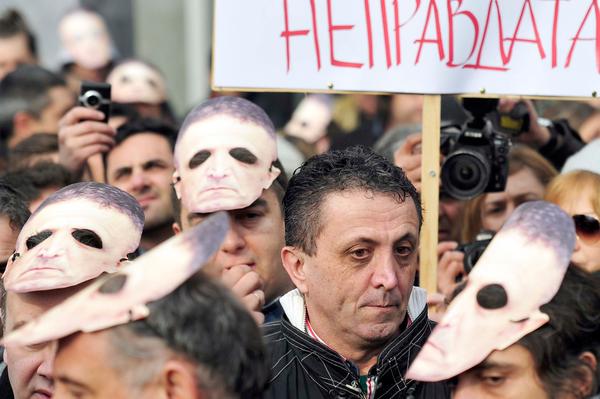 The reporter, sentenced allegedly for revealing the identity of a witness in a murder case, was recently granted release from prison on health grounds until next 18 February, which IFJ and EFJ find insufficient.

By a public letter, they called on the Macedonian authorities to reconsider Kezarovski’s innocence and to grant him the permanent release.