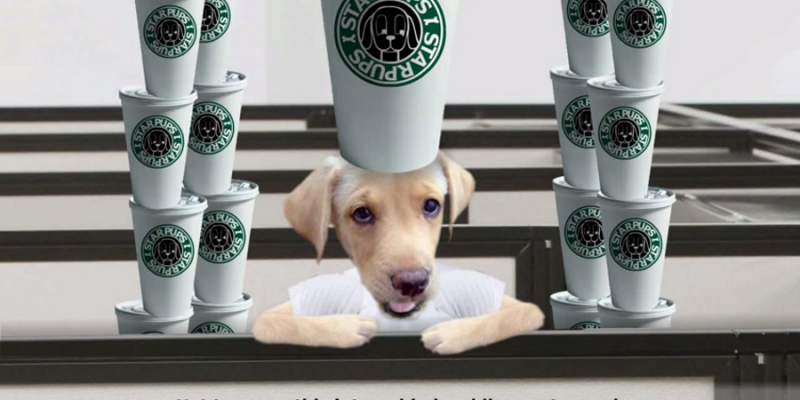 
Interns working for the British newspaper Financial Times will now receive payment for their work following a successful negotiation by the National Union of Journalists (NUJ) in the UK.

The deal brokered by the NUJ is part of the overall pay settlement of an above-inflation rise for all FT staff from April.

Unpaid internship remains a common practice in the UK particularly in the journalism industry. According to a report published by the National Council for the Training of Journalists in 2013, 82% of graduate entering into the profession have done an internship, of which 92% of them were unpaid.

“This is one of the reasons why the media has become one of the most socially exclusive of professions, as young entrants often have to rely on their parents for cash,” said Michelle Stanistreet, NUJ general secretary.

In 2013, the NUJ has launched a campaign “Cashback for Interns campaign” fighting for interns’ rights to fair payment.

You can read more about the NUJ campaign at https://www.nuj.org.uk/campaigns/cashback-for-interns/