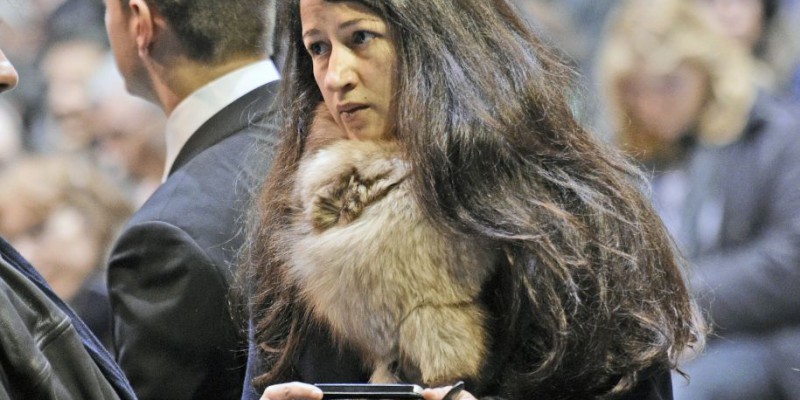 
The International Federation of Journalists (IFJ) and the European Federation of Journalists (EFJ) had today joined their affiliates in France and Morocco (SNJ, SNJ-CGT, CFDT-Journalistes and SNPM) to strongly denounce the death threats sent from a Twitter account to Zineb El Rhazoui, journalist and contributor of Charlie Hebdo, and her husband, the Moroccan writer Jaouad Benaissi.

Rhazoui has received several threats via the social media Twitter containing picture and information on her husband’s home and working place; information that has also been published on social network.

The fresh attack on Rhazoui and her husband shows that the Charlie Hebdo perpetrators continue to incite hatred and fear in our community. Their ultimate goal is to silence journalists through intimidations.

French journalists’ unions, members of the European Federation of Journalists (EFJ), called for solidarity with Rhazoui and her husband. They demanded the French authorities to take immediate action to ensure the safety of Rhazoui and to stop the threat and hatred against Rhazoui.

The National Union of Moroccan Press (SNPM) joins the French unions’ call for solidarity with Rhazoui. The SNPM considers that the death threat is a barbaric act not only against journalists but also against press freedom and freedom of expression. SNPM called on the Moroccan and French authorities to take all the necessary steps to ensure the safety of Rhazoui and her husband.

Following the Charlie Hebdo attacks on 7 January, four millions of French citizens took part in a mass protest to condemn the cold-blooded murder and to support journalists in the fight to protect their rights to freedom of expression.