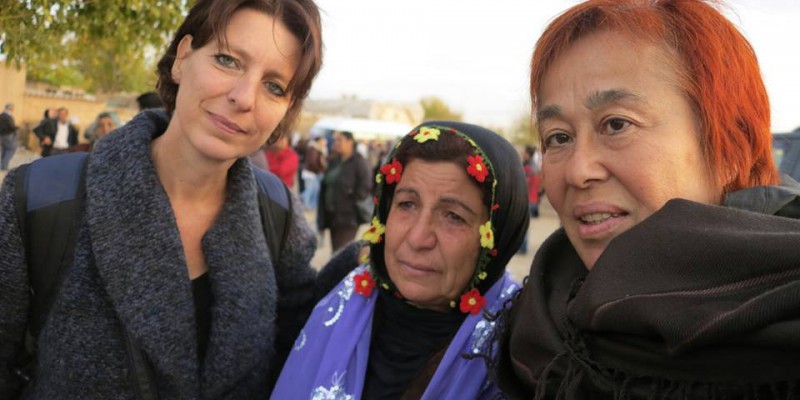 
Frederike Geerdink, freelance journalist and correspondent in Turkey, is to appear before the court in Diyarbakir, Turkey on Wednesday 8 April. Early January, Geerdink was arrested and held for a short time. According to the authorities in Turkey, Geerdink is accused of spreading propaganda for the banned Kurdistan Workers’ Party in Turkey.

Thomas Bruning, General Secretary of NVJ said, “Journalists have the duty to act as a watchdog in a democratic society. Their rights to exercise their duty as journalists to inform the public shall not be hindered by the authorities.”

“We are very concerned about the impact of these measures on the functioning of the press in Turkey, especially the way in which they restrict journalists.”

To support Geerdink, journalist Froukje Santing will attend the lawsuit against Geerdink as an observer on behalf of the NVJ, EFJ and IFJ. Santing works as a correspondent in Turkey for international media for 17 years.

Geerdink is a professional and independent journalist working for the Dutch and English-language media.