Over 1500 ex-ERT workers to return to jobs 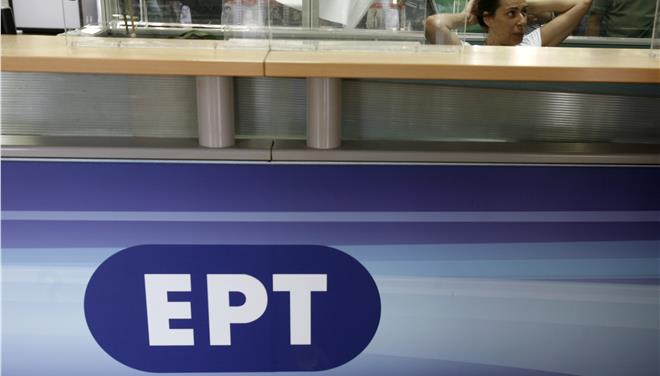 
The European Federation of Journalists (EFJ) has today welcomed the submission of a draft law to the Greek Parliament to allow the reopening of the Greek public broadcaster ERT and the hiring of over 1,500 former ERT workers.

Among others, the draft law will allow the reopening of all channels TV (NET, ERT3, ERT1) and radio broadcasters, as well as the print magazine Radiotileorasi which is published by ERT. The draft contains provisions that guarantee the return of around 1,550 former ERT employees.

The EFJ member (Journalists’ Union of Macedonia and Thrace Daily Newspapers) in Greece has welcomed the new developments in particular the news to hire formers ERT workers who had lost their jobs due to the abrupt closure of ERT on 11 June 2013.

Giorgos Yioykakis , Vice-President of the Journalists’ Union of Athens Daily Newspapers (JUADN, another Greek affiliate of the EFJ), said : “The draft law re-settles the country’s image (…) and reinstates the country’s public broadcasting media to actual and necessary proportions by closing down the darkest parenthesis that opened on June 2013 for the broadcasting media in Greece.”