Attack on TV5 Monde is an attack on media freedom 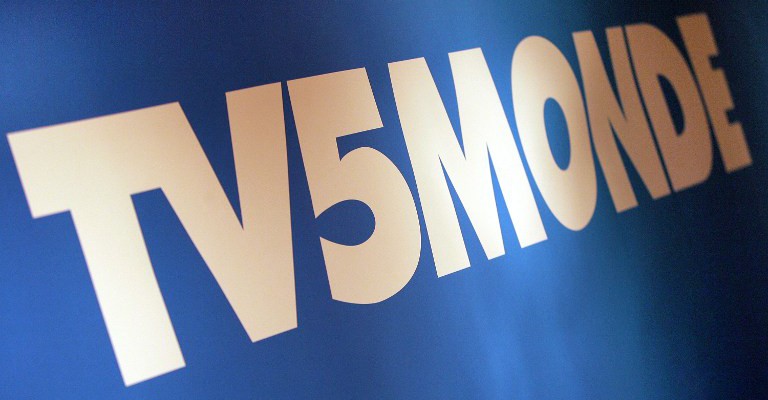 
Three months after the devastating attack on the French satirical magazine Charlie Hebdo, a cyber attack has been launched on 9 April against the French broadcasting network TV5 Monde.

According to media reports, TV5 Monde was taken over by individuals claiming to belong to Islamic State, blacking out broadcasts as well as hacking its websites and Facebook page. (Read the full version in French)