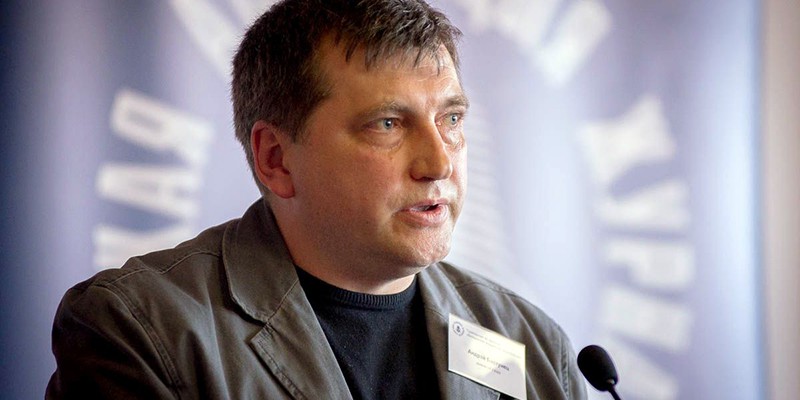 
The EFJ affiliate, the Belarus Association of Journalists (BAJ) elected a new chairman at its  IX Congress on 24 April. The out-going chair woman, Zhanna Litvina, had been serving the BAJ for almost 20 years announced the candidate for the chairmanship Andrei Bastunets. Litvina, had headed the organisation since it was founded in 1995. Litvina called Bastunets “conscience of the organisation, a person you can always rely on”.

Bastunets, 48, a former deputy head, was elected chairman of BAJ, an organisation with 1,300 members.

Andrus Klikunou , who is a member of the EFJ Freelance expert Group, was elected for the third time to the BAJ Council among the 39 Council members.

The EFJ congradulates the election of the new leadership at BAJ. Before the Congress, the EFJ sent a message of solidarity to BAJ to support their struggle to defend the rights of freelance journalists.