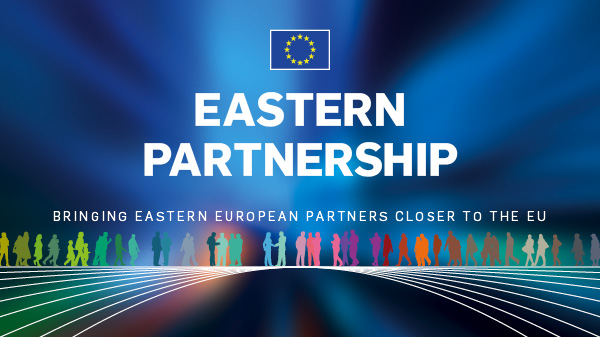 The media landscape in Eastern Europe remains challenging for journalists. How to ensure the legal, regulatory and policy environment is favourable for the development of independent media? What are the factors impacting on the development of professional media in the countries of the EaP region? These will be the questions explored by EU policy makers, media experts, journalists and civil society representatives ahead of the Eastern Partnership Summitt held by the Latvian Presidency of the European Council to evaluate EU relations with partners countries.

Blicher Bjerregård will be speaking in a panel on “The way forward – identifying appropriate responses to challenges and donor support”. It will look at how capacity building amongst media professionals and media outlets can best be supported, what role professional networks can play in improving overall media standards, and how the development of such networks can be supported.

The conference is organised by the Latvian Presidency in cooperation with the European Commission and the European External Action Service. It is one of the events around the 4th Eastern Partnership Summit. A total of 350 participants are expected to take part in the event.

High-leve representatives include Christian Danielsson, Director-General of Directorate-General for Neighbourhood and Enlargement Negotiations (DG NEAR) at the European Commission, Nils Muižnieks, Council of Europe Commissioner for Human Rights,  Dunja Mijatović, OSCE Representative on Freedom of the Media, Vaira Vīķe-Freiberga, President of the Club de Madrid (2014- ), President of the Republic of Latvia (1999-2007), Chair of the High-Level Group on Freedom and Pluralism of Media in the European Union (2011-2012).

A special event will take place on 19 May to discuss Russian-language media in the EaP region and beyond.

For more information, please visit the conference website and follow the hashtag #EaPMedia. The conference will be broadcasted live via EU2015.LV