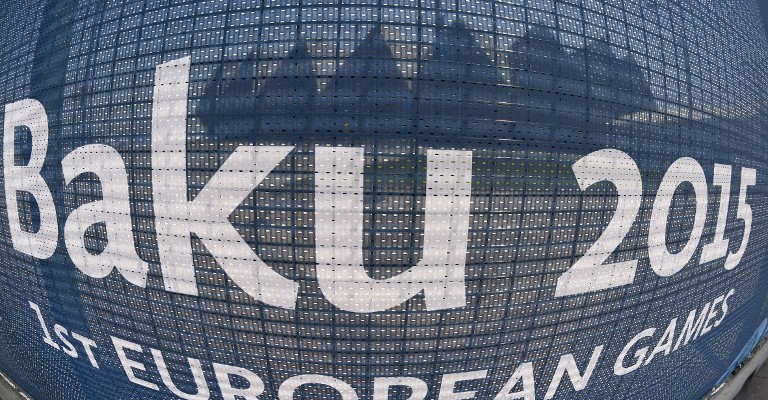 “We are concerned that journalists may be subject to surveillance by the Azeri security services if they trespass the limits and boundaries fixed by their official accreditation to cover other issues than the Baku 2015 European Games,” said IFJ President Jim Boumelha. “These guidelines will provide journalists on the ground with basic tips to support their free reporting in Azerbaijan. We ask our affiliates and all media to circulate them widely”.

The digital safety tips are available on the IFJ and EFJ web sites and include a list of mobile applications to ensure anonymity as well as special softwares and techniques to mask activities and avoid tracking and spying.

Mogens Blicher Bjerregård, the EFJ President said, “Given the infamous human rights record of Azerbaijan, we encourage journalists to take extra caution to protect their sources and information when covering the event.”

IFJ and EFJ deplore that despite their calls to the Azeri President for the immediate release of 7 imprisoned journalists ahead of the Games, their colleagues remain behind the bars on the basis of fabricated charges such as hooliganism, possession of drug and weapons and tax evasion. Nijat Aliyev (arrested May 20, 2012), Araz Guliyev (arrested September 8, 2012), Parviz Hashimli (arrested September 17, 2013), Seymur Hazi (arrested August 29, 2014), Khadija Ismayilova (arrested December 5, 2014), Hilal Mamedov (arrested June 21 2012) and Rauf Mirkadyrov (arrested April 19, 2014) are among them. In addition, journalist and human rights activist Emin Huseynov is in hiding since August 2014 and faces up to 12 years in prison if convicted.

All these cases have been reported to the Council of Europe’s Platform to promote the protection of journalism and safety.

IFJ and EFJ insist that they will continue denouncing the Azeri crackdown against press freedom and human rights and call on the Azeri government to respect Article 10 of the European Convention on Human Rights regarding Freedom of Expression of which the country is a signatory.

Read more about the IFJ/EFJ Hands off press freedom in Azerbaijan campaign here.