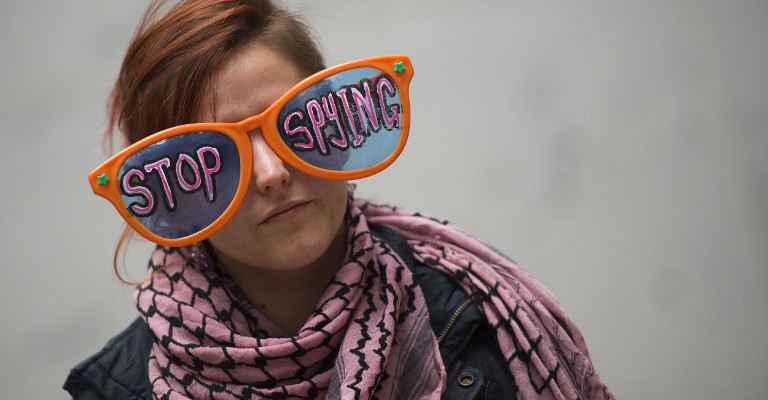 
The UK’s High Court has ruled that parts of the controversial surveillance law, the Data Retention and Investigatory Powers Act (DRIPA), violated article 7 and 8 of the European Convention on Human Rights and the personal data protection laws.

The EFJ affiliate in the UK, the National Union of Journalists (NUJ), has long been campaigning against DRIPA to ensure that the right of journalists to protect their confidential sources is protected.

On Friday 17 July, the High Court of Justice of England and Wales found that UK surveillance laws are incompatible with the European convention on human rights and the EU charter of fundamental rights. The High Court ordered the government to pass new legislation to come into effect by March 2016.

In response, the NUJ has called again for the government to respect the protection of journalistic sources, materials and communications.

“Snooping on journalists and shopping their sources has made a terrible impact on the confidence potential whistleblowers have in putting vital information into the public domain. Criminalising sources and reporting has to stop.

“Our demands are straightforward. Legislative changes on surveillance must include an independent and judicial process; journalists must receive an automatic and mandatory prior notification of requests to access their sources, materials and communications; and mechanisms need to be put in place so journalists and media organisations can challenge an application to access their sources with a robust right of appeal.

“There is no difference between the authorities asking for a journalists’ physical contacts book or footage and their telephone and communications records. The effect is exactly the same and the same legal safeguards must cover both.”

The EFJ continues to support NUJ’s campaign against DRIPA calling on the UK government to respect European laws to protect the fundamental rights of journalists and citizens. Last July, the EFJ had slamed UK for pushing through DRIPA and written to the European Commission.

A recent report published by the British QC David Anderson who has reviewed DRIPA  also proposed new laws to replace the current powers. Anderson proposed the inclusion of safeguards involving judicial authorisation and new special considerations and arrangements for privileged or confidential information held by journalists. He emphasised the importance of privacy in relation to the ability of a whistleblower to reveal state misconduct and of a journalist to report it, highlighting that the ability to do so requires an assurance that the journalist’s sources will not be made known to the authorities.