66% of Czech journalists are not unionised 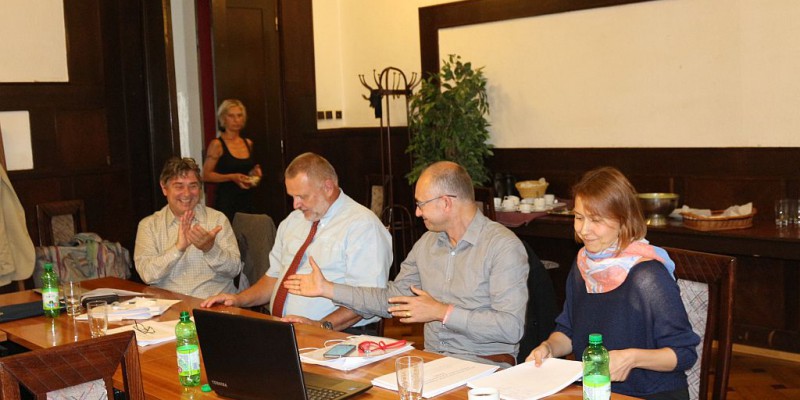 The online survey was launched on 19 May 2015. Around 2,500 journalists and media workers were invited to participate to the survey. Ricardo Gutiérrez, EFJ General Secretary, and OSNPM leadership analysed together the findings of the survey during a round table conference, in Prague, on 19 August.

Here are the main findings: 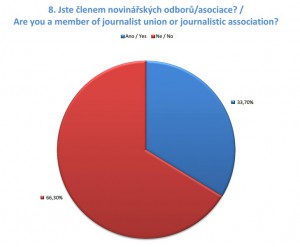 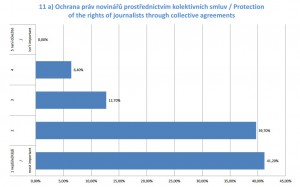 Zdeněk Kučera, chairman of the OSNPM, said that the union in the future should focus on journalists who are working without permanent and long-term contracts. The union will also prepare an action plan to recruit new members, to modernise the image of the organisation and to use social network in its communications. “We must expand public awareness of the activities of our organisation, using all available means of communications. We should also focus on unsolved labour disputes, legal and social issues facing journalists,” said Kučera.

OSNPM will join the EFJ in the coming months.