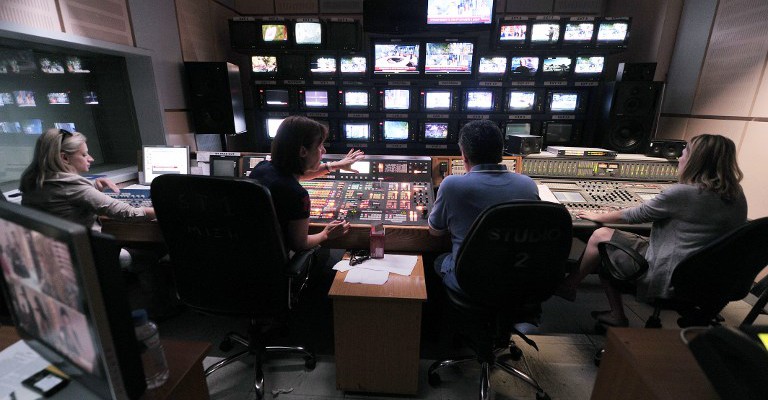 
Thousands of Greek journalists who are members of the EFJ affiliates in Greece are taking part in a 24-hour strike starting from 6 am today against a draft bill on broadcasting licences that will be voted by the Greek Parliament on Saturday, 24 October.

The European Federation of Journalists (EFJ) has backed journalists’ unions (JUADN, PFJU, ESPIT and ESIEMTH) in Greece by demanding the government to make changes to the draft bill’s provisions that are affecting the journalistic profession, labour relations and restrict access to information.

The draft law stipulates that TV stations will be able to obtain a license to operate through auctions held by the country’s TV and radio regulator ESR (National Council for Radio and Television). The duration of those licenses will be limited to 10 years and companies will have to pre-pay a minimum 8 million euros to the regulator for a nationwide broadcaster focusing on a general information programme, 5 million euros for an informative programme with thematic content and 2 million euros for a non-informative program.

The EFJ affiliates worry that such a policy will have detrimental effect on the independence of journalists, media transparency and pluralism.

The unions said, “The law will give excessive power to the Minster of State to decide the granting and revoking of TV licences while weakening the role of independent regulatory body, the National Broadcasting Council.”

Mogens Blicher Bjerregård, the EFJ President said, “The new licencing system will have severe impact on the independence and pluralism of media in Greece as it will allow increase concentration while the government will have more control over the media. ”

The unions have also expressed concerns over the working conditions of journalists as the draft bill also outlines employment terms and conditions that may lead to job losses. The draft law will also lead to closure of some municipal televisions and job loses as they will be forced to set up a limited company status and compete with commercial broadcasters to bid for the licences.

The EFJ has urged on the Greek government to accept the amendment tabled by the journalists’ unions in Greece. It has also called the European Commission to intervene to ensure that the draft law is in line with the European regulation.