EFJ raises concerns over the independence of RTVE ahead of elections 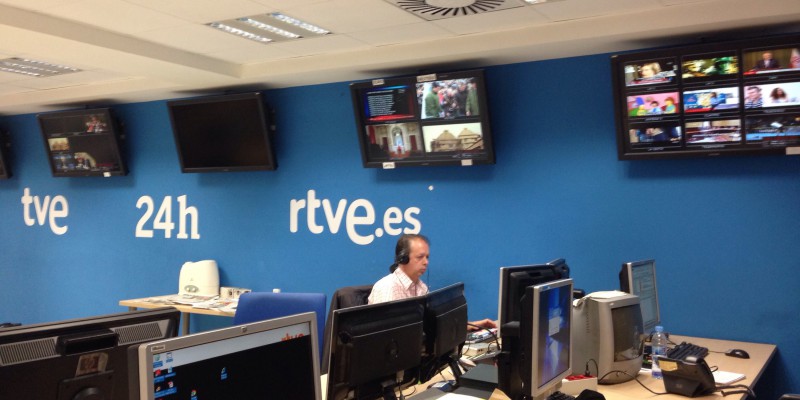 The European Federation of Journalists (EFJ) has expressed concerns over the lack of independence of the Spanish public service broadcaster RTVE following a visit of the EFJ Broadcasting Expert Group (BREG) on Thursday, 28 October in Madrid, Spain.

The group has met with representatives of the RTVE News Council (Consejo de informativos), an internal body formed by RTVE journalists “tasked with overseeing the broadcaster’s independence” and whose members are elected by their fellow journalists. 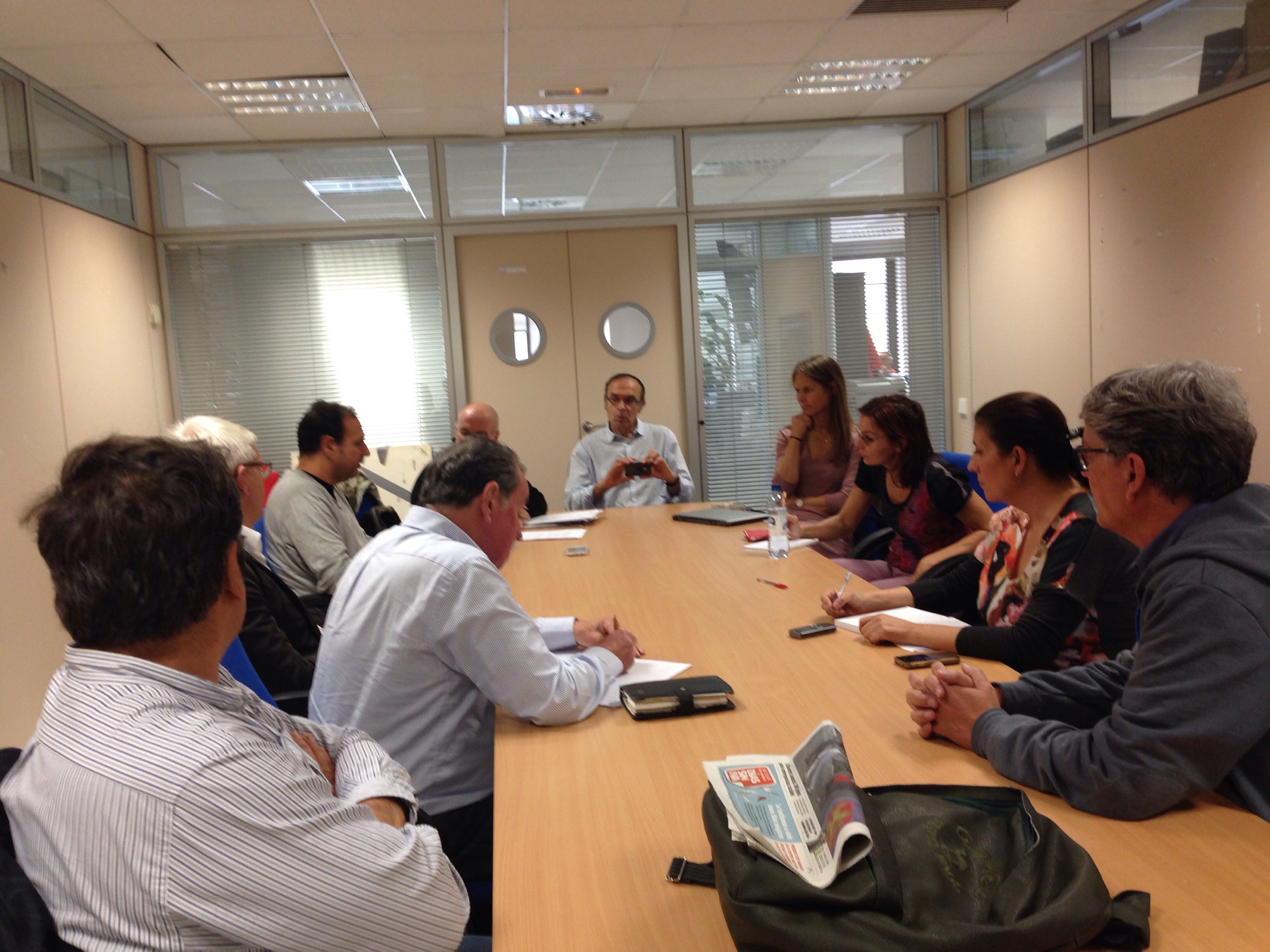 Members of the News Council at the RTVE explained their concerns over the quality and credibility of information and the need to develop measures to prevent political interference. The situation of journalists are particularly precarious ahead of the Spanish general election in December.

Representatives of the News Council told the group that “tension is high ahead of the upcoming elections in December”.

Political interference in editorial content remains concerns for journalists. In a report published by a coalition of media organisations including the EFJ in March following an international to Spain,