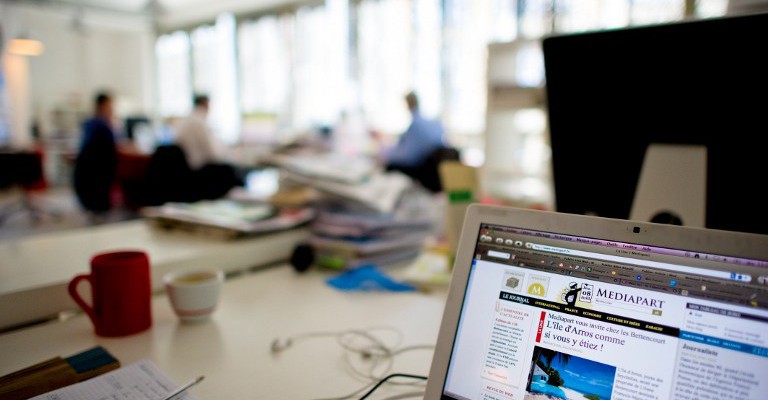 What kind of conditions, such as contracts or salaries are online journalists working under? Are they satisfied with their jobs? What needs to be improved and what role can the union play to enhance the working conditions of journalists in digital media? The European Federation of Journalists (EFJ) has launched a survey aiming to get a better overview of their working conditions and ways to protect their interests through unions/associations.The survey reveals a dangerous trend where many online journalists face precarious working conditions. Among the 231 respondents, 62% said they worked overtime and over 50% of them do not have a full-time employment contract. Nevertheless, 45% are satisfied with their jobs  (22% neutral and 33% unsatisfied).

Last Thursday, the EFJ organised a meeting with the EFJ Expert Group on Digital Media (EGDM). Among other topics, the members discussed the results of the survey “How do European online journalists work?” conducted by the EFJ two month ago. Below is a snap shot of the survey results.

1) Profile of the respondents

A. In which country do they work?

198 journalists have responded. They work in the following countries: 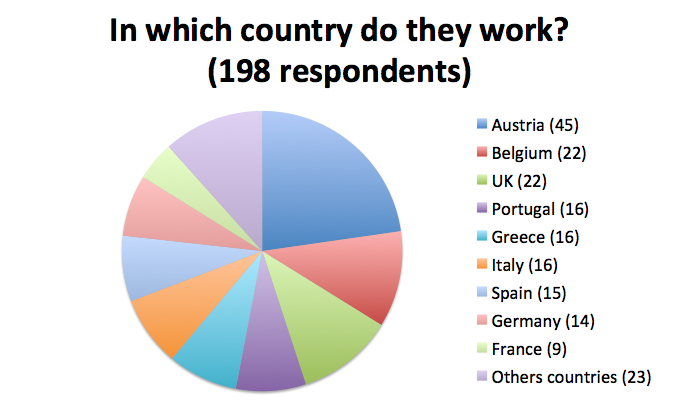 Among them, 81% are members of an union or a professional association of journalists. This high percentage can be explained by the fact that the survey is distributed from the EFJ to its member organisations at national level. 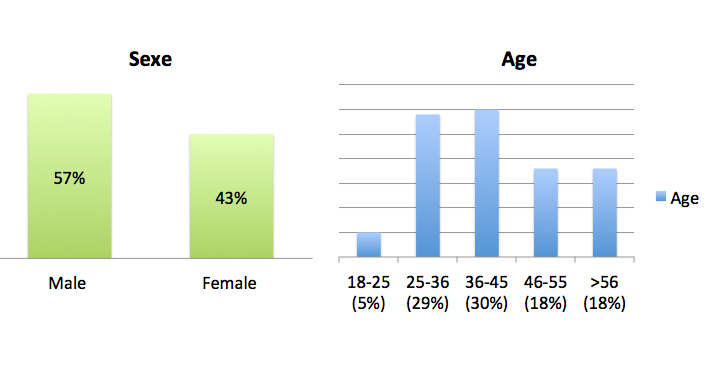 C. What is their employment status?

47% are employees, 33 % work as freelancers, 10% are self-employed, 6% are “false freelancers”. 4% of the respondents classified themselves in other conditions. 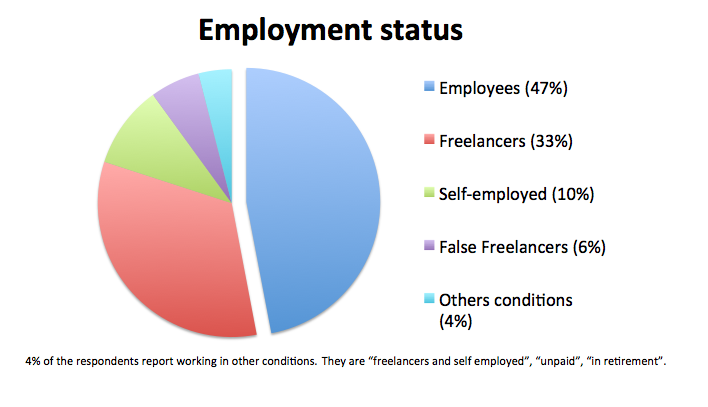 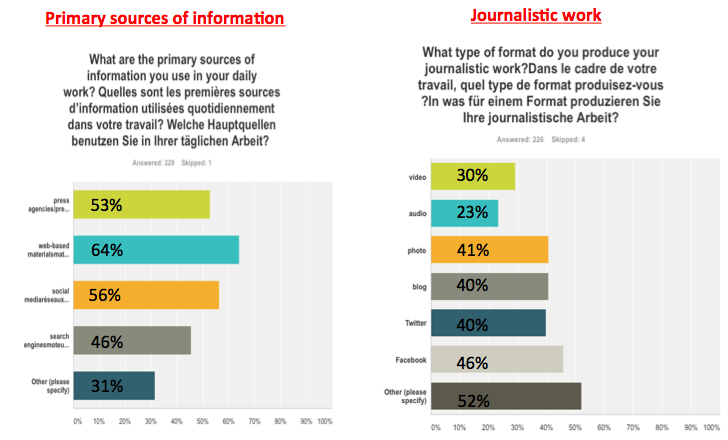 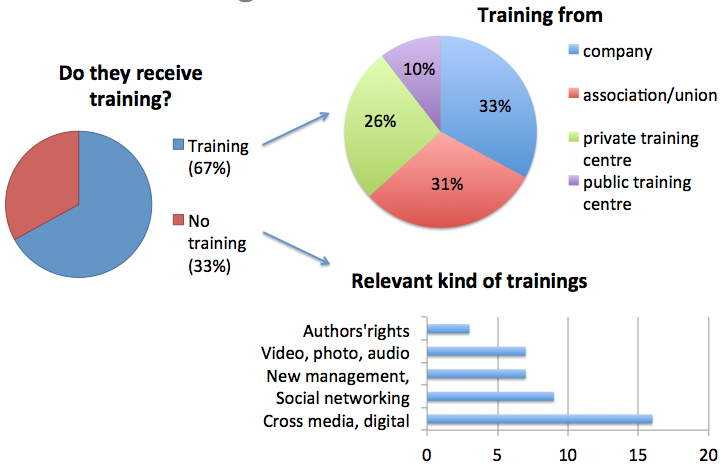 22% of the respondents said they work outside of the office everyday while 16% said they never get out. The sector seems to cover many different realities. 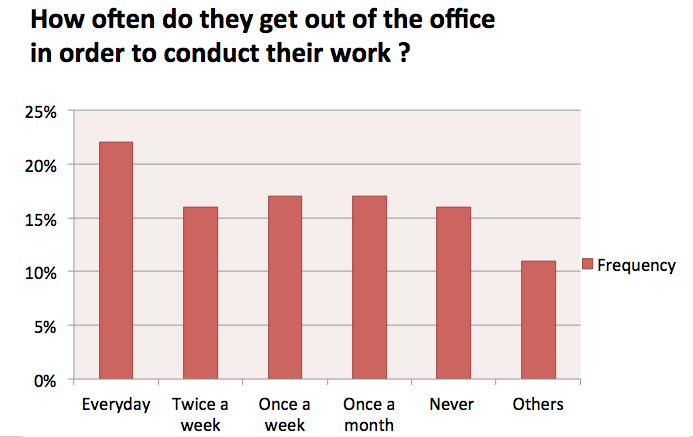 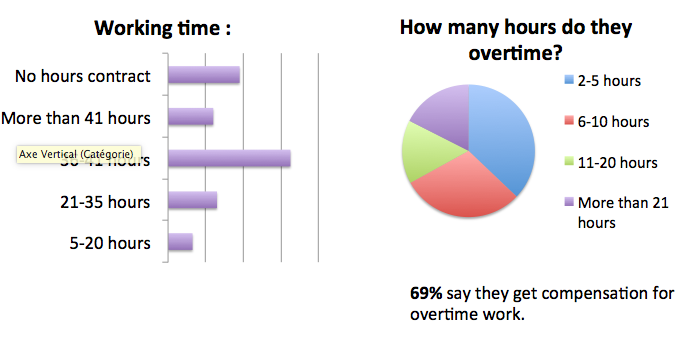 I. Social media and online presence

61% of the respondents said that a social media and online presence was required as part of their job. Among them, 35% receive specified targets: 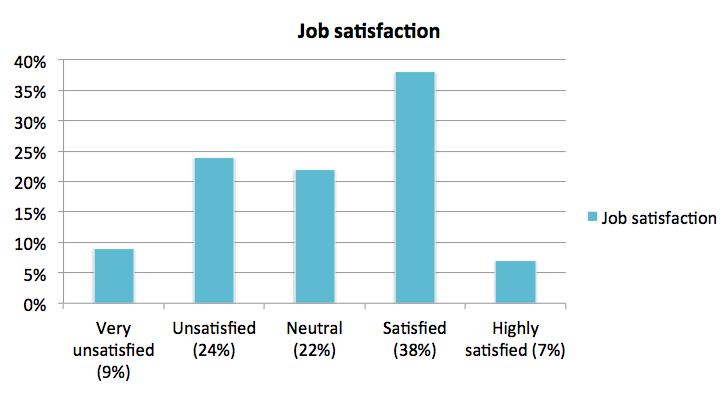 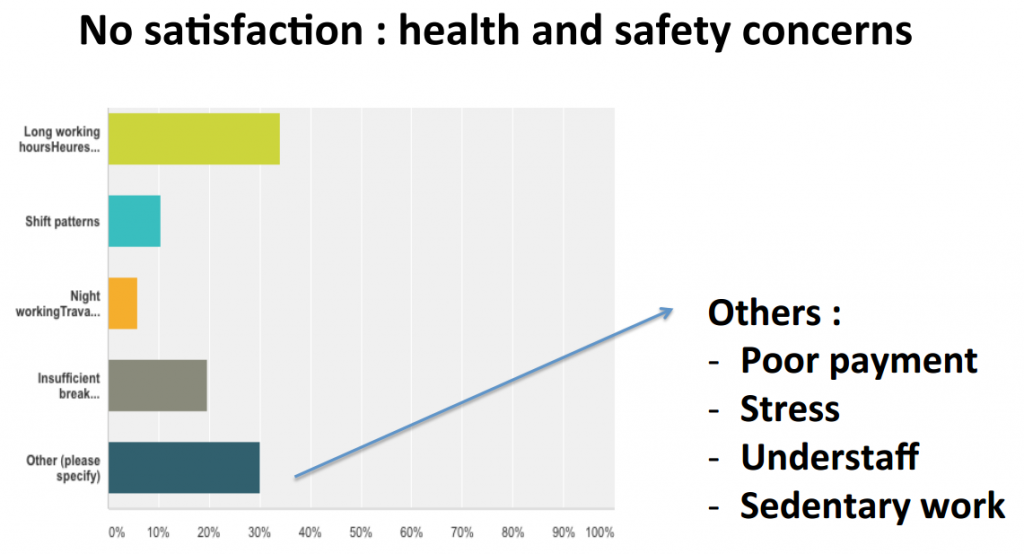 K. 81% are members of an union or a professional association of journalists. This high percentage can be explained by the sharing context of the survey. 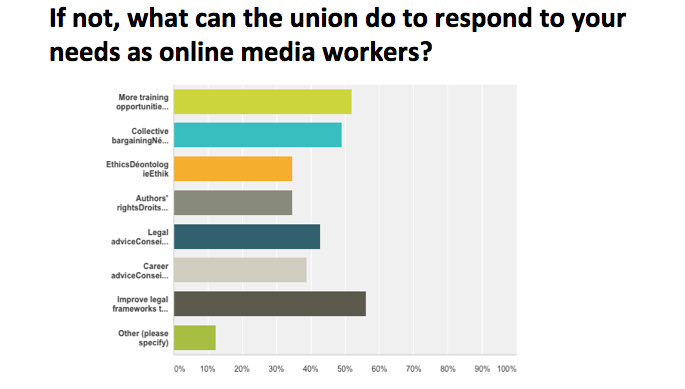 In order to make the survey more representative, the online questionnaire is still open for respondents. Please circulate the online survey (available in French, English and German).