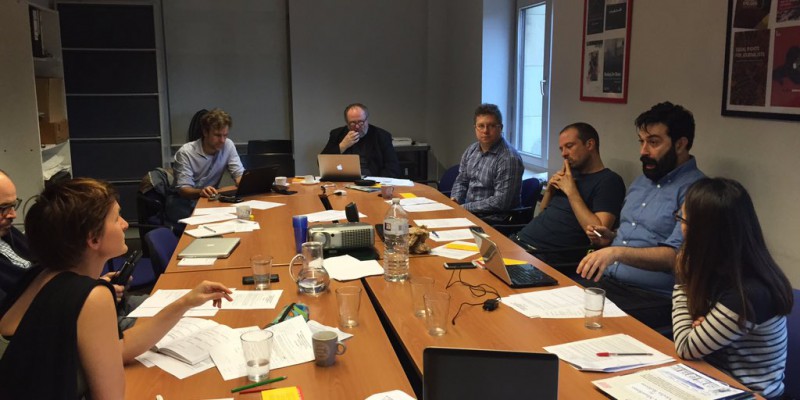 
On 19 November, the EFJ organised its biannual Freelance Experts’ Group (FREG) meeting, in which participants from 8 European countries discussed EFJ activities, national developments regarding freelance activities and ideas for the  future working programme to be adopted by next year’s EFJ General Meeting. Below is a snap shot of the main topics debated by the participants.

Overview on national developments of interest to FREG