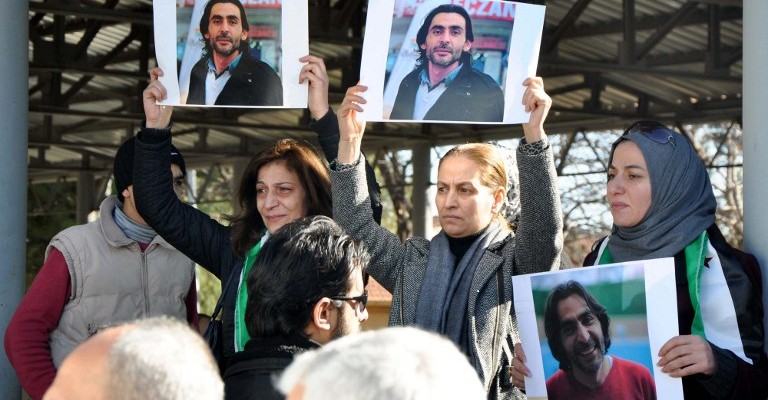 
The prominent Syrian journalist Naji Jerf was gunned down by unknown assailants on Sunday 27 December in Gaziantep (Turkey) near the Syrian border. The European Federation of Journalists (EFJ) calls on the Turkish authorities to investigate the crime and bring to justice the murderers.

Naji Jerf was editor-in-chief of the independent monthly Hentah and the author of documentary films on the terrorist group Daesh. He was shot dead with a silenced pistol on Sunday, in broad daylight, in front of a building that houses Syrian opposition news outlets in downtown Gaziantep.

“Once again, said Ricardo Gutiérrez, General secretary of the EFJ, Turkish authorities said they have opened an investigation. That’s not enough! We note that this killing comes after Daesh claimed responsibility for the deaths of the executive director and the head of the production department for a Syrian media collective, in Urfa, in October. It seems clear to us that Syrian journalists who have fled to Turkey are not safe at all. The EFJ strongly calls on Turkish authorities to step up measures to protect Syrian journalists and media workers based in Turkey.”

?Naji Jerf,journalist&dic of '#Raqqa Is Being Slaughtered Silently'shot dead by unidentified gunmen in #Gaziantep ? pic.twitter.com/USd8JyZbHa