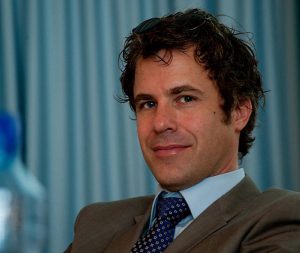 Support for freedom of the press and independence of journalists:  Active lobbying at all levels, cooperation with other organisations such as Reporters without Borders or Amnesty International; resulting in a public and political conscience of the difficulties facing journalists; and lobbying for favourable government action to protect journalism and its independence.

Quality and ethics in journalism: Member of the steering board of the Swiss press council, involved in different promotional projects to sustain work ethics for journalists.

During my 1st term as member of the EFJ Steering Committee, I participated very actively at all meetings, discussions and decisions.

My main priorities for the future work of the EFJ Steering Committee are: