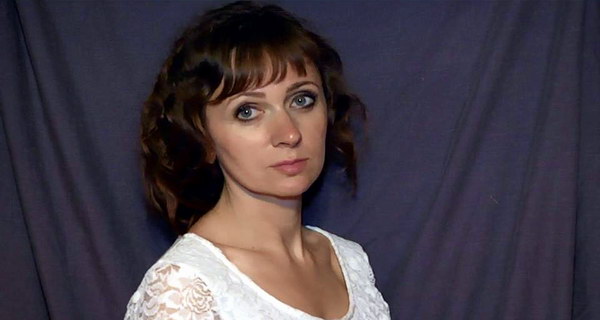 
Belarus continues its bad practice by handing over the first fine of the year on 13 January to freelance journalist, Larysa Shchyrakova, for working with “foreign media”.Following the ruling, the European Federation of Journalists (EFJ) and the Belarusian Association of Journalists (BAJ) have called for an immediate appeal of the ruling and urged the government to scrap the existing law.
Shchyrakova, was fined 4 620 000 Belarusian rubles (around 225 EUR) by the Homiel District Court for breaking Article 22.9 of Belarusian Code on Administrative Offenses which forbids freelance journalists in the country from working with foreign media outlets.
With the support of BAJ, Shchyrakova will make an appeal against the court ruling. Last year, the BAJ has sent a letter of appeal to the Presidential Administration of Belarus and President Alexander Lukashenko promised to look into the issue.
Mogens Blicher Bjerregård, EFJ president says, “It is worrying that the government is renewing this bad practice with a new wave of prosecution against freelance journalists in the country.”
Shchyrakova is not the first victim of this ridiculous law. In 2015, Belarus has issued 28 fines to journalists based on Article 22.9. This is the second time Shchyrakova was fined under this law.
The EFJ together with BAJ have been lobbying for several years for the removal of Article 22.9 arguing that it violated the fundamental rights of journalists to freedom of expression.