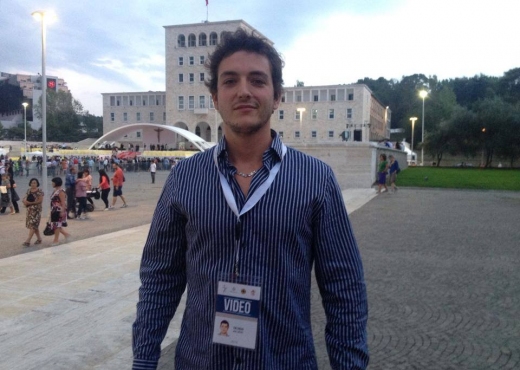 The European Federation of Journalists (EFJ) has joined the Association of Professional Journalists in Albania and the Union of Journalists of Albania condemning the attack of television journalist, Eni Shehu, by the Director of the National Theater, Hervin Çuli, on 15 January in Tirana.

The attack took place on Friday when Shehu and his collegues went to the premiere of a play shown in the National Theater. It was not known why Çuli attacked Shehu.

Following the attack, Shehu has reported the attack to the police. He suffered from minor injuries.

The two journalists’ organisations was outraged by the attack and have demanded the Prime Minister, Edi Rama, and the Minister of Culture, Mirela Kumbaro, to respond to the unprecedented attack against a journalist.

The EFJ will report the case to the Council of Europe platform for the protection and safety of journalists and the Mapping Media Freedom project.