Polish journalists wiretapped by secret police between 2014 and 2015 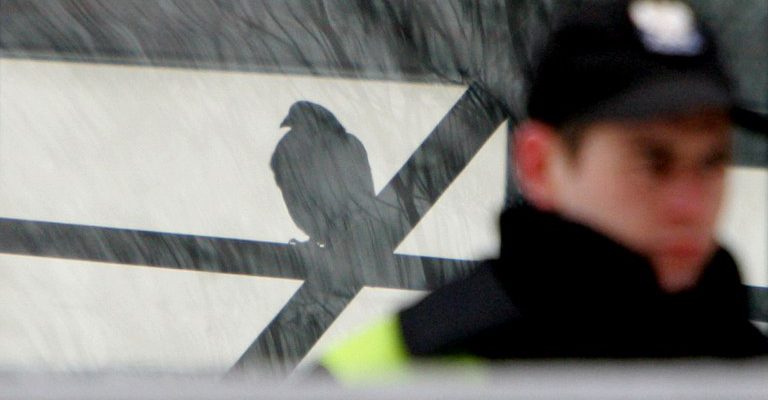 
The European Federation of Journalists (EFJ) has backed its affiliate in Poland, the Association of Polish Journalists (SDP)’s call for investigation and preventative measures following the wiretapping scandal on journalists and leading political figures in Poland.

A recent internal audit has revealed that around 80 individuals were under surveillance by two secret police units in Poland, including journalists and lawyers reporting on the affair, as well as their family members.

According to media reports, one of the units oversaw the tapping and infiltrating the journalists and their contacts while the second looked into whether secret services (ABW and CBA agencies) were at the root of the affair.

Mogens Blicher Bjerregård, the EFJ President said, “The wiretapping scandal makes the media situation in Poland even more alarming. It is paramount for journalists to protect their confidential sources.”

“A thorough and transparent investigation on the wiretapping scandal must be carried out in order to assess if there is any misuse of surveillance measures that infringe the fundamental rights of journalists and individuals,” added Blicher Bjerregård.

The internal audit was ordered by the new head of the department of the Bureau of Internal Affairs (BSW), Zbigniew Maj. The purpose of the investigation was to reveal who have ordered the illegal recording of conversations between high-ranking political figures in a prominent Warsaw restaurant between 2014 and 2015. The conversations often exposed sensitive topics and damaging issues.

The SDP has made an appeal to the Polish Minister of Internal Affairs, Mariusz Błaszczak, calling for proper investigation.

The investigation discovered 29 officers involved in the wiretapping that failed to properly document their activities, seven of which are facing disciplinary measures.

The EFJ and the IFJ submitted the case to the Council of Europe online Platform for the protection of journalism and safety of journalists.