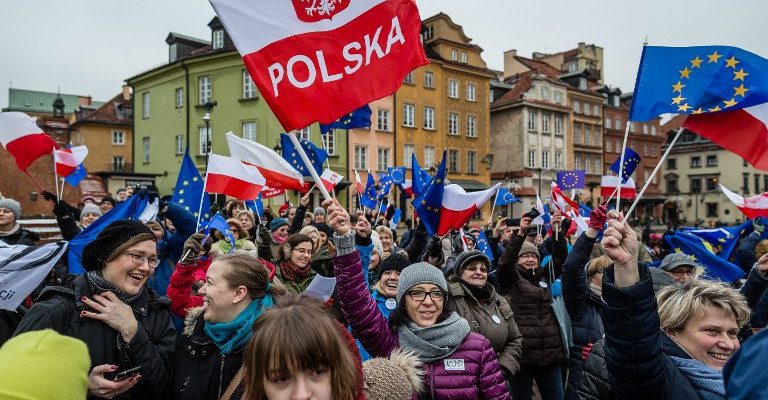 
The Council of Europe Commissioner for Human Rights, Nils Muižnieks, issued a statement today, at the end of a four-day visit to Poland. He expressed concerns at the adoption in December 2015 of transitional legislation in the field of public service media, pending the adoption of a wider reform in this area, expected before the summer 2016.

“Placing public service media under direct government control by giving the latter the powers to appoint and dismiss the members of the supervisory and management boards of public service television and radio contradicts Council of Europe standards which notably require that public service media remain independent of political or economic interference,” said Nils Muižnieks.

The Commissioner strongly encouraged the Polish authorities to consult the civil society, the Council of Europe as well as all national and international partners when drafting the announced reform. This would help the authorities not only to address long-standing shortcomings in the functioning of public media but also to redress the new controversial legislative steps. By all means, strong safeguards to protect the independence and pluralism of public media enabling it to play its role of a watchdog in a democratic society should be put in place.

One of the issues of concerns of Commissioner Muižnieks relates to the amendments brought to surveillance legislation and signed into law by the President of Poland on 2 February.

“While it was important to take steps to implement the July 2014 ruling of the Constitutional Tribunal asking for filling serious loopholes in the oversight of surveillance activities, I am concerned that the new provisions are expanding the powers of police and special services without establishing the corresponding safeguards for the protection of the right to privacy, journalistic sources and information covered by professional secrecy. The current powers to access telecommunication and internet data and the democratic and judicial oversight system of surveillance activities should be reviewed to bring them fully in line with the European Convention on Human Rights as interpreted by the European Court of Human Rights in recent months” said the Commissioner.

Read also: the EFJ-IPI-ECPMF recommendations in defense of principles of press and media freedom in Poland.