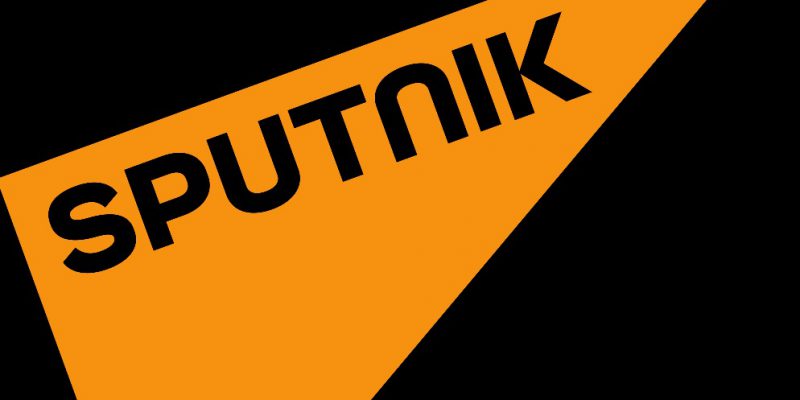 
On 29 March, the Latvian government shut down the local website of Russia’s foreign news channel Sputnik, describing the state media outlet as a “propaganda tool” and questioning the credibility of its reporting on the Ukraine conflict. The EFJ and the IFJ warn that any forced closure of a media outlet is a breach of press freedom.

Sputnik describes itself as “a provider of alternative news content and a radio broadcaster” and produces news in multiple languages. Launched in 2014 it operates under Russian government control.

On 29 March, the Latvian Internet registry NIC suspended Sputnik’s right to hold the “.lv” Latvian domain name to which it had been posting articles in both Russian and Latvian since last month.

“We don’t regard Sputnik as a credible media source but as something else:a propaganda tool,” Latvian foreign ministry spokesman Raimonds Jansons told AFP.

The Russian embassy in Latvia said on its official Facebook page that the action constituted “an information war.”

A news website Sputnik Latvia within the “.com” domain zone has been launched following the decision of Latvian authorities to suspend the “.lv” domain zone.