Adoption of the Trade Secrets Directive by the European Parliament: Investigative journalism must be guaranteed 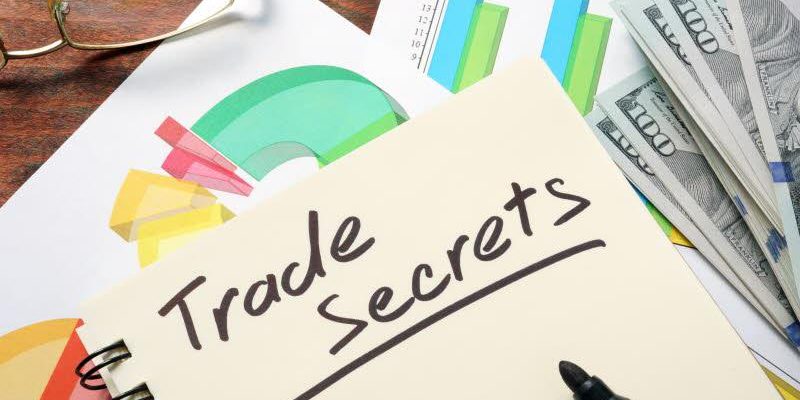 
Today, the European Parliament adopted the Directive on the protection of Trade Secrets. European journalists and media associations are concerned that this Directive could put journalists at risk therefore limiting their ability to investigate and report about businesses. This comes at a time when the “Panama Papers” revelations have reaffirmed the essential role that journalists, whistleblowers, and media play in informing citizens about issues of public interest.

The undersigned organisations understand that the aim of this Directive is to protect European companies from industrial espionage but have continuously expressed concerns about the serious implications it could have on media and journalists’ freedom. Despite valuable improvements of the original draft, the newly adopted Directive still raises doubts as to whether journalists and in particular their sources – whistleblowers – are appropriately protected. Exceptions foreseen under Article 5 for the exercise of freedom of expression and information are not clear enough, which means that safeguards for freedom of the media will largely depend on how national governments implement the Directive. In addition, whistleblowers are potentially left exposed insofar as they will be held to prove that the disclosure of information is made “for the purpose of protecting the general public interest”.

This could lead to significant legal uncertainty and chilling effects on journalists as they would be required to prove that the whistleblower’s intention was in line with the requirements of the Directive before even being able to use disclosed public interest information.

EMMA, ENPA, the EFJ, RSF and EBU and their national affiliates will therefore pay close attention to how EU Member States transpose this European Directive in order to make sure that it is not being misused for the purposes of restricting media freedom, and journalists’ and whistleblowers’ activities.