Belgium : protection of sources under threats 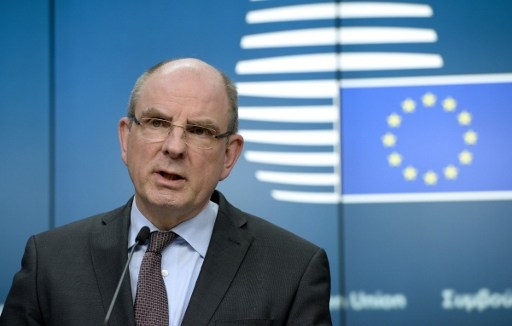 
The European and International Federations of Journalists (EFJ-IFJ) have alerted the Council of Europe about new worrying threats in Belgium against the protection of journalistic sources and the status of journalists.

The Minister of Justice of Belgium, Koen Geens, announced his intention to increase sentences for violation of professional secrecy, which would permit wiretapping or computer tracing of journalists’ sources. According to media reports, the Minister also has plans to allow intelligence services to “withdraw the protection linked to the status of professional journalist” if these services consider that the beneficiary of that legal status in Belgium is not really a journalist.