International alliance against the surveillance of foreign journalists in Germany 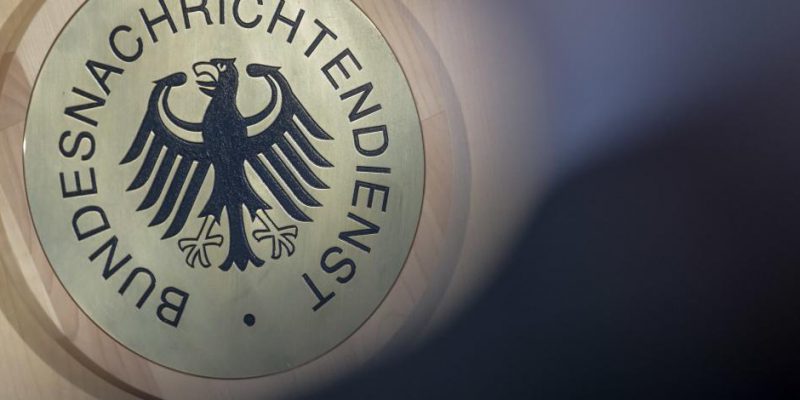 
The European Federation of Journalists (EFJ) has joined an international alliance of human-rights organisations, journalists’ associations and media, to protect foreign journalists from surveillance by the German Federal Intelligence Agency (Bundesnachrichtendienst –BND). The campaign, launched on 4 August by Reporters without Borders, aims to include in the revised BND law a clause protecting journalists. The signatories of the appeal consider the global mass surveillance by the BND to be a violation of human rights and they regard the surveillance of foreign journalists in particular as a serious encroachment on press freedom worldwide.

A multi-lingual online petition is available for signature. The petition will be presented to the Christian Democratic Union (CDU)/Christian Social Union (CSU) and Social Democratic (SPD) parliamentary groups in mid-September.

The draft BND law does not contain any restriction for surveillance of journalists or editorial offices outside the EU. In the wake of the NSA scandal, the governing coalition is intending to use the reform to make it legal to spy on non-EU citizens outside the EU. This is simply a way of allowing the BND to keep watch on foreign journalists by the back door: whereas the G10 law (named after Article 10 of the German Constitution, which stipulates the privacy of correspondence, post and telecommunications) puts major legal obstacles in place to prevent systematic spying on individual journalists other than in exceptional cases, the BND reform bill could become the first German law on surveillance to exclude provisions for the explicit protection of journalists.

Spying on journalists is an attack on press freedom

The signatories of the appeal emphasise that spying on journalists – anywhere in the world – constitutes an encroachment on press freedom. In a democratic, pluralist society, journalists carry a special responsibility to keep a check on States’ affairs through critical questioning and investigative research. They thus serve society and help to uncover irregularities. Confidential communication – especially to protect their sources – is therefore essential. If, however, the State eavesdrops on journalists’ communication and thus finds out what journalists are investigating about it, they can no longer do their job properly. This is a particularly thorny issue, because the BND can provide foreign intelligence services with information that they are not allowed to collect in their own countries. This creates an international surveillance network, which ultimately affects all journalists.

The participating organisations are therefore appealing to the German federal government and the Bundestag to urgently reconsider their plans and to include an exemption clause for journalists, including those from abroad, in the draft law. In no other country in the world has the NSA scandal had such long-term political repercussions as in Germany. The current legislative process is therefore being followed attentively abroad. All the more important, then, to enact laws that conform with human rights and not to set dangerous precedents that repressive governments can use to justify their own surveillance practices.

Last year, Reporters Without Borders brought a case before the Federal Administrative Court concerning the surveillance practices of the BND.