Death threats against Serbian journalists must be investigated 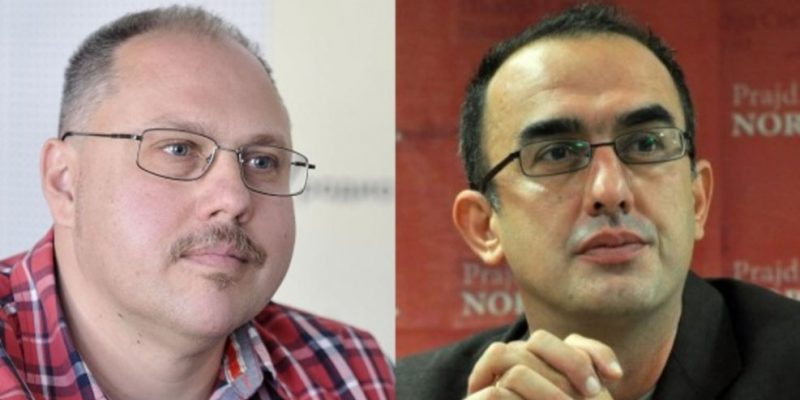 Threats were sent by anonymous letter to NDNV in Novi Sad (Serbia). The letter called on Sejdinović to resign as President of the Independent Association of Vojvodina Journalists if he and his colleague, Dinko Gruhonjić, do no want to “be found swimming in the Danube”. Hate speech, nationality based offences and calls for violence against them have been periodically repeated in the last few years through social networks and some Serbian media with the aim to stop their critical analyses regarding Serbian politicians. These threats must be stopped to allow them to work freely, with dignity and safety.

Representatives of previously mentioned media and participants of seminar within the project “Western Balkan’s Regional Platform for Advocating Media Freedom and Journalist’ Safety”, expressed their full solidarity with journalists Sejdinović and Gruhonjić and call on the police and legal Serbian bodies to conduct urgent and thorough investigation as well as to identify the author of threatening letters.

OSCE Representative on Freedom of the Media Dunja Mijatović said: “Journalists must not be threatened or in any way silenced for their work. I believe that the law enforcement authorities will investigate all attacks, including these recent ones.”

The case was submitted to Mapping Media Freedom.