Intimidation against journalists in San Marino 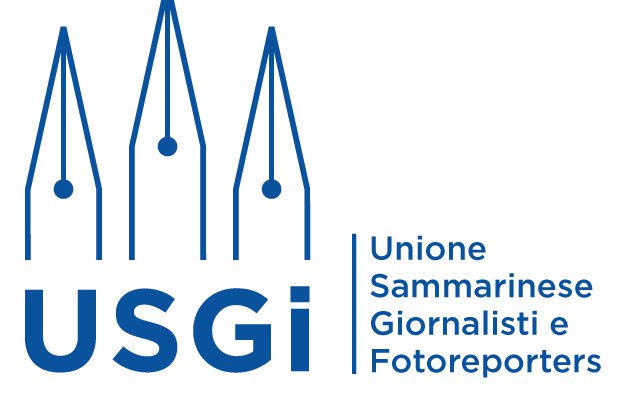 
The European Federation of Journalists (EFJ) is joining USGI, its Sammarinese affiliate, to denounce the attempt to censor journalists in San Marino.

During the year 2016, two civil lawsuits were engaged against journalists associated with USGI, claiming damages following articles considered by the plaintiff as damaging his image.

The plaintiff, a lawyer who has a leading position in the banking and financial world of the Republic of San Marino, is claiming 250.000 and 300.000 euros as damages after the publication of articles concerning the case.

USGI highlighted in a press release the quality of the journalistic works in question and expressed great concerns about the state of press freedom in the country in general. The union strongly condemns this intimidating way of acting, considering the abnormal damages compensation claimed.

“The Council of Europe Commissioner for Human Rights has already made some recommendations about media freedom in San Marino, with regard in particular to the recently adopted legislation conferring wide-ranging powers to a primarily politically appointed body. These two new cases confirm the worrying trend we have been witnessing these last few years”, said USGI in a statement.