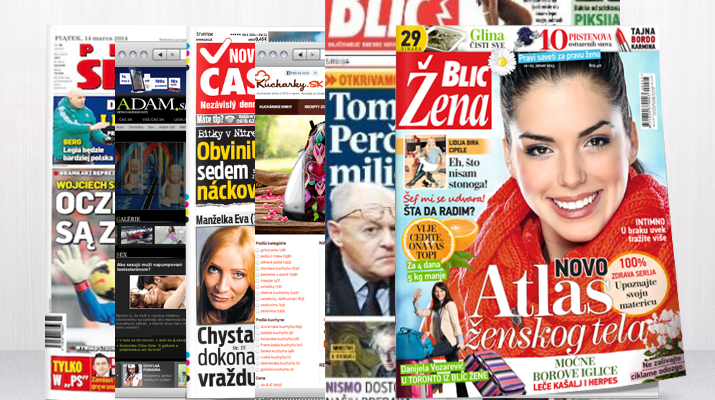 According to preliminary findings, the most experienced Serbian journalists are being fired at first after more than 15 years of service. Layoffs are delivered automatically and without prior discussions with workers or workers’ representation, nothing is done in accordance with good business practices and principles of social dialogue.

“The EFJ is inviting the managers of Ringier Axel Springer Serbia to read the code of conduct signed by Ringier Axel Springer Media AG in Switzerland and specifically its article 9 which refers to the compliance with social standards. The timing and the manner used to lay off workers is completely unacceptable and we will inform our affiliates in Germany and Switzerland in order to put pressure on the mother compagny and defend Serbian journalists social rights”, said EFJ in a statement.

In June 2015, the EFJ has already warned the same company for a previous massive dismissal when 30 journalists, employees and regular associates lost their jobs without notice. The repeated bad conduct by Ringier Axel Springer Serbia will be reported at the European level to highlight how EU media companies are badly behaving in Eastern Europe.