#MediaAgainstHate : When the last thing to do is responding to racist comments online 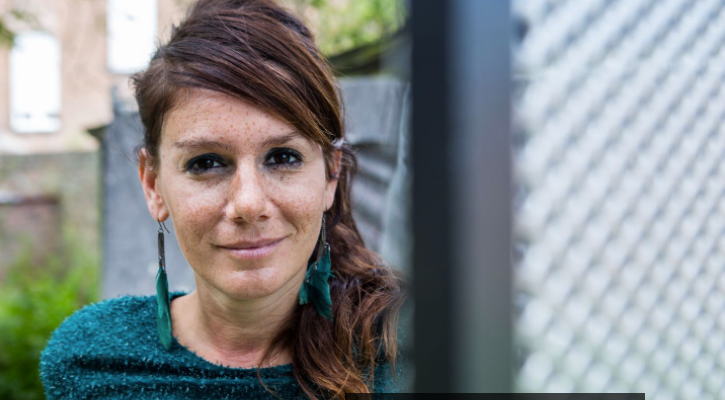 During the latest terror attack in Istanbul (31/12/2016), a Belgian-Turkish citizen Kerim A. (23 years old) was among the 39 victims killed. Shortly after the publication of his name, many racist comments related to the supposed ethnic or religious background of the victim were shared by social media users on Twitter and Facebook. The online spreading of openly racist comments have deeply (for a second time) affected the family and friends of the victim. The racist comments were strongly condemned by professional journalists and the Belgian Interior minister Jan Jambon has pledged to combat the dissemination of racist comments published by users identified in Belgium.

“The media and journalists play a crucial role in informing both policy and societal opinion regarding the publication of information related to the victims of major events. Hate speech is not equal to freedom of speech as it hurts and injures the victims for a second time”, said Ricardo Gutiérrez, EFJ General Secretary.