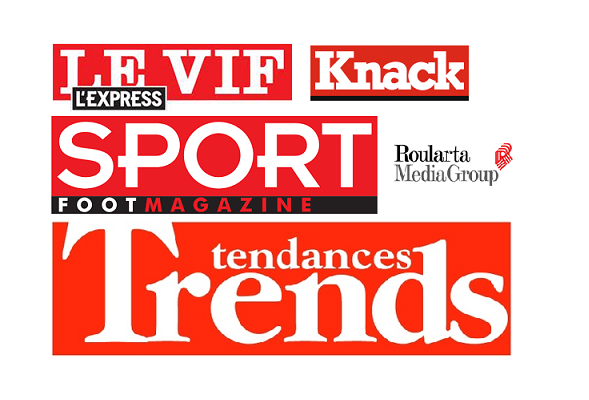 
Roularta Media Group announced on 10 January in a press release the decision to block comments on articles published on its newspapers’ websites, “due to the disrespectful nature of the discussions”. The Belgian group publishes among others Le Vif/L’Express, Trends, Knack and Sport-Foot Magazine.

“Our mission is not to moderate resentments, but to inform. In this new era, where fake news spread on social networks takes precedence over verified information, there is an urgent need for the press to get back to basics: informing while at the same time avoiding to ride the buzz wave”, wrote Le Vif editor-in-chief, Vincent Genot.

Three years ago, the Belgian publisher had already took action by banning anonymous comments on published articles. But Roularta came to the conclusion that hate has no limit and that the system doesn’t serve the interests of the majority of its readers. The group is now encouraging anyone who would like to interact with the newsroom to do so by email.