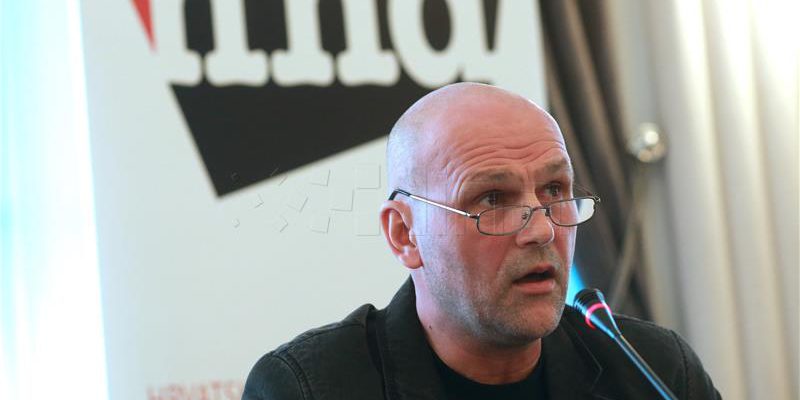 
On 19 January, an indictment has been issued for hate crime against Ivan Goluban, arrested since November 2016, following threats by text message to CJA president Saša Leković.

Goluban has been detained following his arrestation as the judge considered that he could potentially repeat the harassment against Leković. He is facing up to 5 years in jail.

In October 2016, the European Federation of Journalists (EFJ) denounced the increase of hate speech and direct threats towards journalists in Croatia in an article explaining how Saša Leković escaped a serious road accident after his car appeared to have been tempered with.

A month later, Leković had warned about the escalation of hate speech in Croatia. He considered ”some politicians and so called journalists” to be ”the main generators” of it.