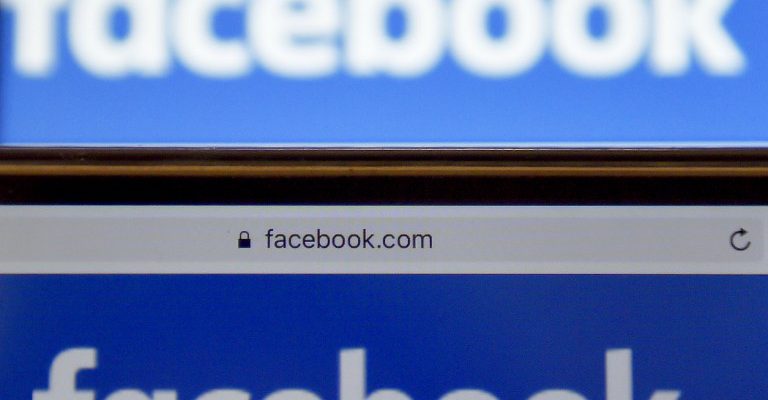 
On Wednesday 18, during the streaming of Barack Obama’s press conference, Facebook temporary blocked RT account on the grounds of a copyright complain. According to the social network the originally 72 hour ban happened due to the copyright notification, which they received from Current Time TV, a Russian-language media jointly owned by Radio Free Europe and the Voice of America.

Russian broadcaster RT, previously known as Russia Today, claimed that they used AP direct feed, which they officially subscribed to. They believed that there might be other reasons for such actions, as this blockage wouldn’t let the media channel to stream Donald Trump inauguration on Friday. Current Time TV denied that they sent a complain regarding RT to Facebook.

The incident was resolved after 24 hours, even though the temporary ban originally should have been lifted only on Saturday. According to RT, Facebook is currently looking for the reasons behind this ban.