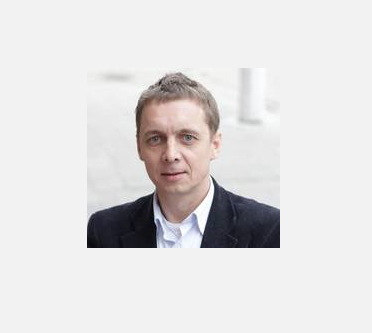 
The International and European Federation of Journalists (IFJ/EFJ) have condemned the arson attack by unidentified assailants on the car of journalist Sergey Goos yesterday morning in the central Ukrainian city of Kamianske (Dneprodzerzhinsk).

This is the latest case in a worrying and growing number of attacks against independent journalists in the country and was immediately condemned by IFJ affiliates the National Union of Journalists of Ukraine (NUJU) and the Independent Media Trade Union of Ukraine (IMTUU).

The attack took place in the courtyard of an apartment building where Goos lives and the unions claimed was a result of recent reporting critical of the local authorities. The unions also claimed it was a warning to all those who spoke the truth.

Sergey Goos is chief editor of the local newspaper in Kamianske city and a former President of IMTUU.

Mr Goos told the IFJ: “I have no doubt that the car was burned because of our honest and professional work. Some influential people in the city did not like the way we cover events in Kamianske and our publication of details of the way some politicians behave with the city council. In recent weeks, journalists and media have had pressure to prevent publication and to stop the investigation.”

IFJ President Philippe Leruth said: “This is just the latest in a long line of attempt by forces within Ukraine to prevent honest, independent journalism. We stand in solidarity with Sergey and all those who continue to strive for the truth in the face of such threats. Those guilty of intimidating journalists should be found and punished to prevent the spread of such crimes in the future.”

The IFJ and EFJ have backed calls for the Minister of Internal Affairs of Ukraine, Arsen Avakov, to conduct a full and objective investigation of the crime and for the Prosecutor General of Ukraine, Yuriy Lutsenko, to take the case under his personal control.

The IFJ/EFJ and its Ukrainian affiliates expressed their solidarity with all regional investigative journalists.