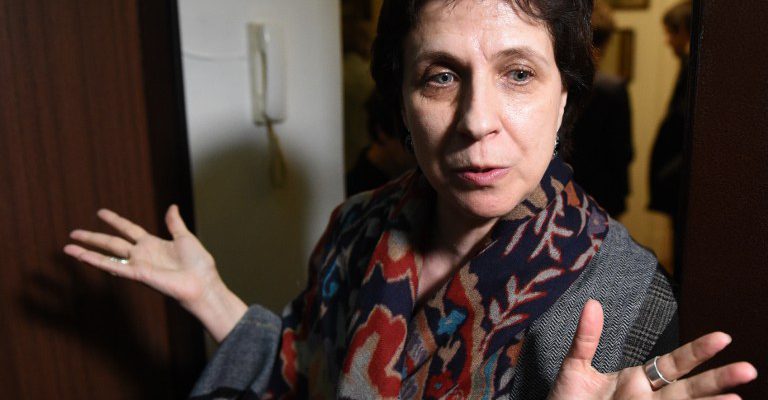 
The home of Russian journalist and human rights activist Zoya Svetova was raided by the police on February 28. According to her lawyer Anna Stavitskaya, ten investigators and two representatives of Federal Security Bureau (FSB) entered the property in the morning and searched her computer, personal papers and books.

Stavitskaya believes that the raid is connected to Yukos (the oil company) case for alleged tax evasion. She explained that Russian law enforcement agencies think that the proceeds are used to fund organisations and individuals, among them Svetova. The Moscow Times columnist is known for her work on prisoners’ rights in Russia.

The European Federation of Journalists (EFJ) called on Russian authorities to cease harassing and intimidating journalists. Nadezda Azhgikhina, vice-president of the EFJ commented on the situation:

“The raid in Zoya Svetova’s house is a very sad symbolic sign, it reminded many Russian intellectuals and ordinary people of the Soviet practice, especially because the raid took place at the same home, where Zoya was living together with her parents, famous dissidents Felix Svetov and Zoya Krahmalnikova. She remembers raids and arrests of her parents. Law enforcement agencies say that the search has nothing in common with Zoya’s professional activity. But human rights activists and journalists see the link with her professional and human rights work, and  also see the link with another search that took place on the same day – at home of gulagu.net project coordinator Elena Abdullaeva. Dozens of Russian human rights activists and journalists issued open letters and expressed solidarity with Zoya. They raised their voices against threats of  those who devoted their work to human rights.”

EFJ joined Article 19 alert submitted to Council of Europe platform to promote the protection of journalism and safety of journalists.