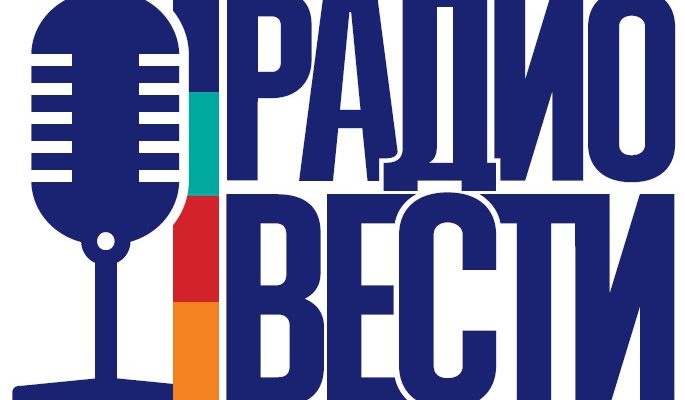 
The National Council for Television and Radio Broadcasting of Ukraine revoked license of the Ukrainian broadcasting company “Radio Vesti” in Kharkiv city. The council also refused to extend the radio’s license in the capital, Kyiv.

Radio Vesti, the largest national professional radio channel in the country, insists they sent the required documents on time in order to renew the licenses, which expired in February. Despite this, the National Council decided to revoke the licenses out of concerns that the ultimate beneficiary of the station was the former Minister of Revenue and Fees, Oleksandr Klymenko.

Reports said that as a result, 90% of the staff (almost 100 professional workers) would lose their jobs at the radio station that boasts the largest audience in Ukraine.

International and European Federations of Journalists, (IFJ) and (EFJ), have joined their union, the National Union of Journalists of Ukraine (NUJU), in condemning the revocation of the license.

“We support transparency of media ownership but the elimination of authoritative media because of disputes with the regulator is unacceptable,” said Sergiy Tomilenko, acting President NUJU. “Today a hundred skilled journalists and media workers lost their jobs and their right to communicate with a large national audience.”

“The abrupt revocation of Radio Vesti’s license undermines the right to freedom of expression, media pluralism and diversity of media content, which are essential for the running of any democratic society,” added IFJ President, Philippe Leruth. “We condemn such unfair actions by the National Council and ask this body to permit to restart broadcasting immediately until there has been a thorough review of the circumstances around this decision which only succeeds in punishing the public and the station’s employees.”