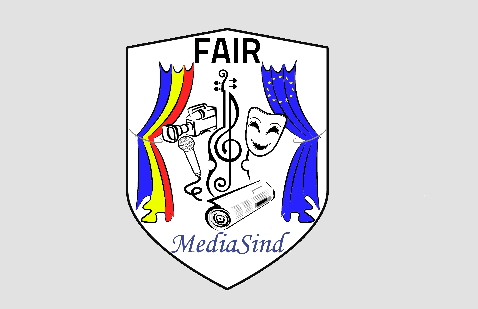 The Romanian affiliate of the European Federation of Journalists (EFJ), the Federation Culture and Media FAIR-MediaSind, negotiated and signed a collective agreement on 2 March 2017 with the national news agency Agerpres for the period 2017-2019.

The collective agreement contains new clauses as well as new dispositions regarding holidays, pension and the Ethics and Discipline Committee.

The Collective Agreement also contains the conscience clause – journalists can refuse to write an article if they think it violates professional ethics – as well as clauses for the protection of journalistic sources, right to opinion and the Code of Ethics of the Journalists in Agerpres.