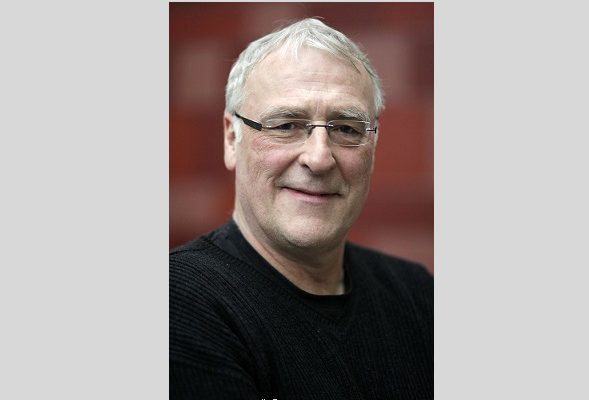 The International and European Federations of Journalists (IFJ and EFJ) express their deepest condolences to their German affiliate dju in ver.di. after the death of its Chairman Ulrich Janßen who died at the age of 61 on March 31 following a serious illness.

Ulrich Janßen was a committed fighter for the social and professional rights  of journalists. He was an excellent trade union leader and a committed works council representative.

As Chairman of the works council of the Nordwest-Zeitung publishing house in Oldenburg , Ulrich Janßen supported and inspired his colleagues. He had been involved in trade union activities since 2007 and became the dju in ver.di Chairman in 2008.  In 2015, he was elected as Chairman of the Department of Media, Art and Industry of the Federal Executive Committee within ver.di.