Our letter to CoE Secretary General: Include Belarus to the Platform 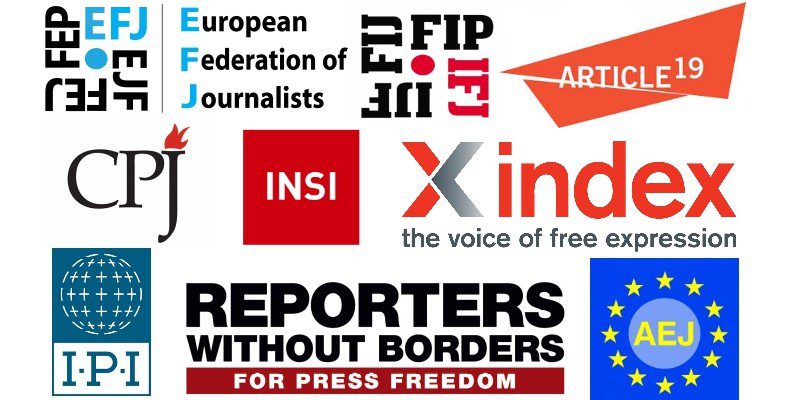 
Partners of the Council of Europe Platform for the Promotion of Journalism and the Protection of Journalists are deeply concerned by the aggravating current situation in Belarus regarding mass detention of journalists. They urge Council of Europe to include Belarus to the list of the countries addressed by the Platform. Since the beginning of March 93 journalists were detained by the police, while covering protests across the country. While the majority was released the same day, at least 8 journalists were sentenced to 5-15 days in jail.

You can find the letter here.