Quality Press and its development in Russia’s regions 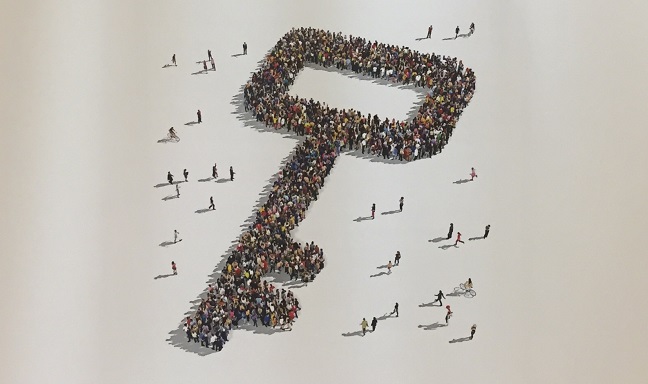 
“The influence of propaganda and self-censorship, new channels of distribution and the attractiveness of Internet to the youth are all challenges we have to find best practice”, said Liubov Petrova, director general of the media group “journalist” at the beginning of a major media forum on developments and perspectives for quality press in Russia. About 200 editors’ in chief, publishers and journalists from throughout Russia joined these two days meeting covering new and traditional media trends, problems of press subscription, digital challenges and new technologies.

The quality of the content has decreased, advertisement revenue has decreased, subscriptions have decreased while the post has still a monopoly on prizes, something the publishers criticised.

Yuri Purgin, director general of the independent publishing house “Altapress” gave a very inspiring address to get involved in digital innovations, have visions, address the young and their needs; invest in skills and work as a team. This was very important as many speakers shied away from working on the Internet, as there is no income.

The EFJ had been invited to discuss ethical challenges in Europe. Renate Schroeder gave some input on how to regain trust in Europe’s media, also highly needed to attract audiences. Among other, media ownership transparency, training, media literacy and decent working conditions are all crucial to regain trust in media.  Roman Berger from the Swiss affiliate, Syndicom, addressed challenges arising from the digital revolution, including American monopolies of giants dominating the Internet but drew the meeting’s attention to a new media company “Spirited media” offering local news. Marek Bekerman, Manchester University outlined an analysis of fake news in British media and also stressed the importance of trust, in particular in local media.

The second day gave lectures on multimedia journalism and digital publishing, a sector in the making in Russia.