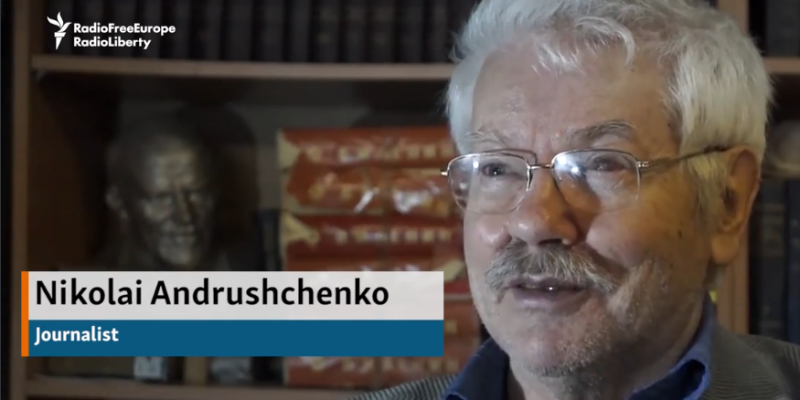 
The International and European Federations of Journalists (IFJ and EFJ) have joined the Russian Union of Journalists (RUJ) in expressing their deepest condolences to the newspaper Noviy Petersburg after the death of its investigative journalist and co-founder of the newspaper Nicolay Andrushchenko who died on 19 April in Mariinsky hospital at the age of 73. The IFJ has also backed calls for a full investigation in to his death.

Andruschenko was a prominent journalist famous for his investigative reporting on such dangerous topics as local crime, corruption, and police brutality.

He was reported to have been severely beaten by unidentified people on 9 March and put into a medically-induced coma.

According to Alevtina Ageeva, the head of the publishing house Noviy Petersburg, “on the evening of 9 March he left for a business meeting. The same night he was picked up by the ambulance and taken to the Mariinsky hospital with a craniocerebral injury. Later on he had surgery and was put into a medically-induced coma’’ in which he stayed for more than a month.

“Nicolay’s death is our common tragedy, sorrow and pain. The loss of any colleague is irrevocable. We are waiting for a detailed report from the police concerning the circumstances of the murder of our journalist. We insist that the perpetrators should be found and punished”, RUJ Chairman Vsevolod Bogdanov said.