Germany: A draft law to counter hate speech would threaten freedom of expression 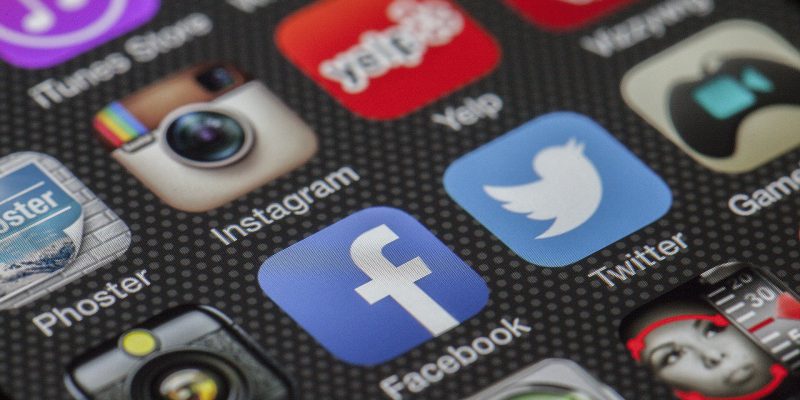 
The German affiliates of the European Federation of Journalists, the Deutscher Journalisten-verband (DJV) and Dju in ver.di criticized the adoption of the Network Enforcement Law („Netzwerkdurchsetzungsgesetz”) by the German Federal Cabinet on April 5, 2017, supposed to be adopted by the German Bundestag in the summer.

Dju in ver.di issued a statement on April 5: “Even if we strongly reject the use of fake news and hate speech in social networks, in case of doubt, the deletion of such content is not the right response,” said Cornelia Haß, national director of dju in ver.di. “Freedom of expression and diversity of opinions are fundamental to our democratic society.”

DJV co-signed a “Declaration on Freedom of Expression” with 17 other German organisations expressing their concerns about the negative effects of such a law – aiming to force social media sites to delete hate speech and fake news – on public discourse and freedom of expression in Germany. They fear that platform operators will delete or block contents which fall in a grey area, to the detriment of free expression, whereas this decision falls into justice’s competence:

“The examination of the illegality of content also requires careful consideration of context and the intent of expression. This task must continue to be carried out by the court system.”

The impact of this bill would be to pressure private companies to take down any content that might run afoul of some 24 current provisions of the German Criminal Code – including offenses as varied as “defamation of the state and its symbols”, “anti-constitutional defamation of constitutional organs”, defamation of religions, religious and ideological associations”, and “depictions of violence.”

“As other International press freedom groups, we warn about a so-called “privatisation of censorship”. It cannot be that the decision about what is illegal content is put into the hands of private companies that may react too quickly to avoid potential fines. We urge the German Bundestag and Bundesrat to discuss with all stakeholders a global societal approach balancing freedom of expression and impact of hate speech in the social media” said EFJ President Mogens Blicher Bjerregård.

However, the signatories acknowledge the urgent need for action in order to curb hate speech and fake news on the web and reaffirmed the need to support the following three principles:

The European Federation of Journalists is backing these principles, arguing that existing regulations are already in place to counter hate speech. At the EU level for example, the Council’s framework decision “on combating certain forms and expressions of racism and xenophobia by means of criminal law” requires States to sanction racism and xenophobia through “effective, proportionate and dissuasive criminal penalties”.

The EFJ joins the DJV in calling for an intensification of criminal prosecution and law enforcement while strengthening counter speech, fostering media literacy, and preserving a regulatory framework that respects freedom of expression in the deletion or blocking of unlawful content.

Human rights and press freedom groups, including the Committee to protect journalists (CPJ), also expressed concern over the proposed law.