How is the revision of AVMSD affecting media pluralism and press freedom? 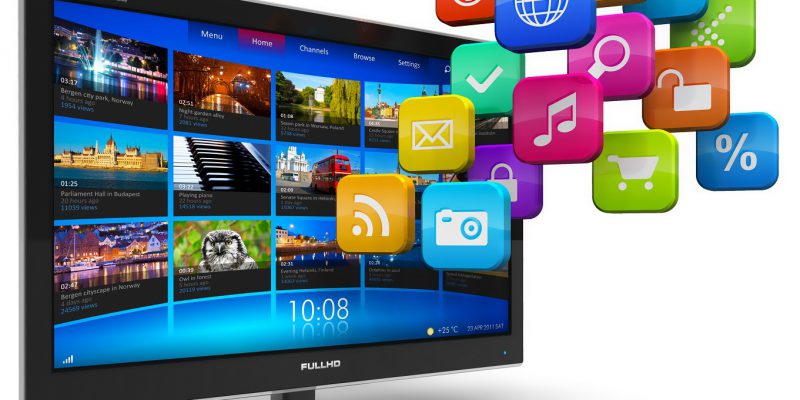 On Tuesday (25/04/2017) the European Parliament’s Committee on Culture and Education (CULT) voted in favor of the revision of the Audiovisual Media Services Directive (AVMSD). The revision acknowledges the emergence of new online platforms and enforces basic rules to better protect minors and combat hate speech. It adapts the definition of video-sharing platforms, applies qualitative advertising and sponsors rules for these platforms.

The revision introduces an obligation on Member States who would have to ensure that video-sharing platforms prepare appropriate measures to protect minors from harmful content and everyone from provoking to violence or hatred. The platforms would need to apply a mechanism that would allow users to report content and be informed of measures taken.

The EP Committee also voted in favor of a suggestion to make isolated ad spots as justifiable as any other advertisements, including during TV prime time. They agreed on new rules, which set a maximum of 20% daily quote, meaning the broadcaster will have flexibility of adjusting his advertising periods. They didn’t vote for maintaining an hourly-based limitation of TV advertising.

The revision adjusts standards of protection for TV broadcasting and on-demand services. It requires that programmes, which may harm the physical, mental or moral development of minors, are only made available in such a way as to ensure that minors will not normally hear or see them. This is regardless of whether such programmes are broadcast by TV broadcasters or provided by on-demand media service providers.

It is also proposed that Member States should guarantee freedom of reception and not restrict retransmissions on their territory of audiovisual media services from other Member States.

The EP Committee reintroduced media literacy in the directive, which now emphasizes the meaning of advanced citizens’ media skills, so they can access information, exercise informed choices, evaluate media context and critically assess the content. The directive says that media literacy should not be limited just to learning about tools and technologies, but also aim to equip the citizens with the critical thinking skills and be promoted for all of them, irrespective of age.

The directive also states that the Commission should submit a report on the application of this directive to the European Parliament, to the Council and to the European Economic and Social Committee and (if necessary) make further proposals for adaptations. This should be done no later than four years after adoption at the latest and every three years thereafter.

The provisions on the independence of regulators in the directive are maintained as proposed by the Commission or even strengthened. By now, it was written that each Member State should name one or more independent national regulatory authorities or bodies. The revision adds that it is their duty to ensure that they are functionally and effectively independent of their respective governments and of any other public or private body. Member States should also ensure that national regulatory authorities and/or bodies exercise no ex ante influence over editorial decisions, choices or layouts. Their duties should be limited to fulfillment of legal obligations, to monitoring the application of national law and the implementation of the provisions of this Directive.

Member States should also lay down in national law the conditions and the procedures for the appointment and dismissal of the head of a national regulatory authority or the members of the collegiate body fulfilling that function, including the duration of the mandate.

Alterations before the termination of the mandate must be duly justified, subject to prior notification and made available to the public. The procedures should be transparent, non-discriminatory and guarantee the needed degree of independence.

Member States should also ensure that regulatory authorities or bodies have separate annual budget allocations to enable them to carry out the tasks assigned to them and to actively participate in and contribute to the European Regulators Group for Audiovisual Media Services (ERGA).

In the proposed directive, the role of ERGA is reduced. When defining its tasks, the revision is changing that ERGA should advise and assist the Commission at its request to ensure a consistent implementation of the provisions of this Directive in all Member States and on matters related to audiovisual media services within its competence.

The revised AVMSD voted by the Committee still need to be endorsed by EU Parliament at the plenary session on 15 May 2017.