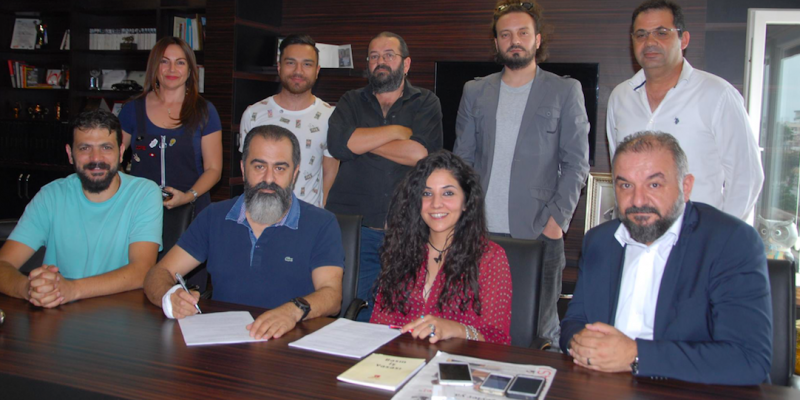 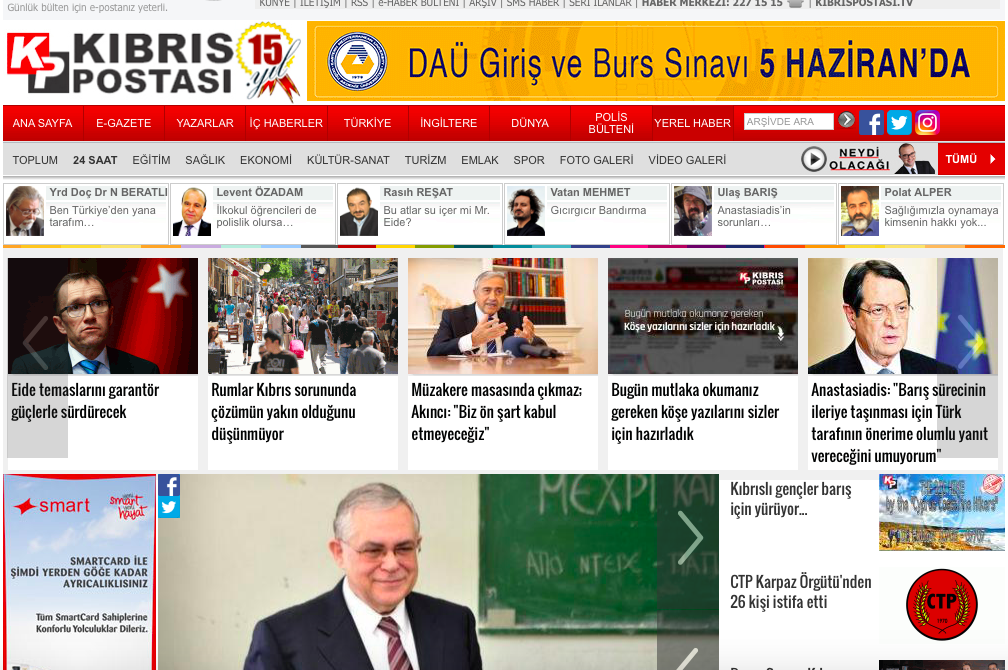 “This is a very important step taken by Kibris Postasi newspaper as this gives a momentum and is seen as an example to repeat for the entire press workers. We thank the managers of the newspaper for this output and we want to thank all the journalists and media workers for standing for the social rights. As Basin-Sen, we will be working to achieve similar results through collective bargaining in other media outlets”, said Canan Onurer, Basin-Sen President.

Polat Alper, representing City Press Yayincilik LTD, the company who owns the newspaper,  added that “signing a new collective agreement to improve the working conditions of all in the newspaper is more important that receive press prizes. We are aware of the difficulties for the media industry but it’s really important to assure healthy working conditions for all the people employed in a company”.