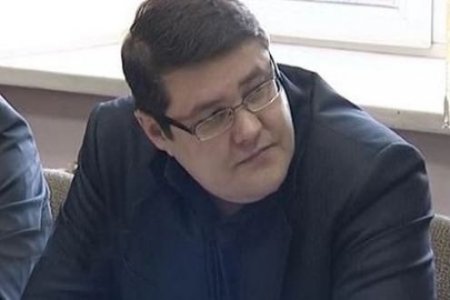 
The International and the European Federations of Journalists (IFJ-EFJ) have joined their affiliate, the Russian Union of Journalists (the RUJ), in condemning the murder of Dmitry Popkov, co-founder and editor-in-chief of local newspaper Ton-M based in Minusinsk, Krasnoyarsk Krai of Russia.

Dmitri Popkov was shot dead in the town of Minusinsk on 24 May, 2017, reports Index’s Mapping Media Freedom. The regional investigative committee reported that Popkov was shot five times by an unidentified perpetrator. His body was found in the sauna in his backyard. Popkov is well known in his region since he became a regional parliament deputy for the Communist Party. The Moscow Times reported that Popkov founded the publication after he was stripped of his position on Minusinsk City Council in 2012, when a court found him guilty of beating a child. Popkvov has maintained his innocence, claiming that the case was an excuse to fire him. He also funds the newspaper he edits, whose investigations, including on police corruption, have garnered significant public attention. According to RFE/RL, in one of his interviews, Popkov claimed his newspaper became “an obstacle” for local officials who are now “threatening and intimidating journalists”.

A local spokeswoman said that an investigation into murder was opened. Investigators are assessing different slopes, including “professional activity” of the victim.

The Russian Union of Journalists (RUJ) points out that they “can not affirm that the murder was connected with the professional activities of Popkov” but called for “thorough investigations of all criminal acts committed against journalists”. “Our special concern arises from the fact that such murders frequently remain not investigated and unpunished”, says the RUJ.

The International and the European Federations of Journalists (IFJ-EFJ) stand in solidarity with the RUJ and insist on an immediate investigation of this case.

The EFJ joined the alert submitted by Index to the Council of Europe’s platform for the protection and safety of journalists.